In the first part of the article series, we take a peek into the collection of the photographic studio Pietinen.

The construction project by the blind Johan Venninen was recorded in photographs from the 1950s.

Goodbyes at the start of World War I

A. O. Väisänen recorded the start of World War I in Russia with his camera.

Atomic train on its way to the east

The first shipment of spent nuclear fuel left for the Soviet Union 33 years ago.

A view into the wilds of Siberia

Kai Donner travelled to Siberia and photographed the lives of the locals with a roll film camera.

Photographer Teuvo Kanerva takes you on a tour of everyday life in the 1960s. 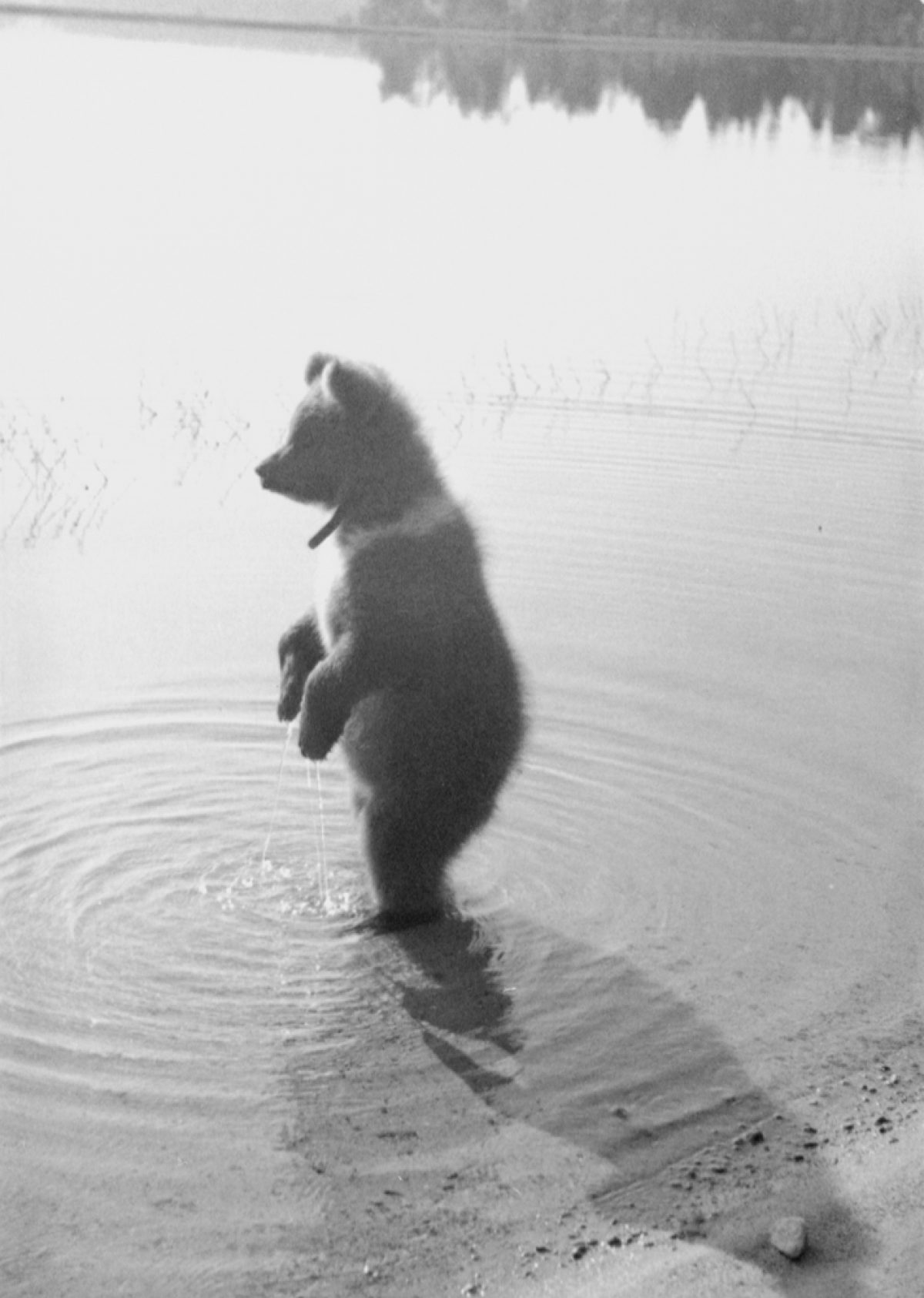 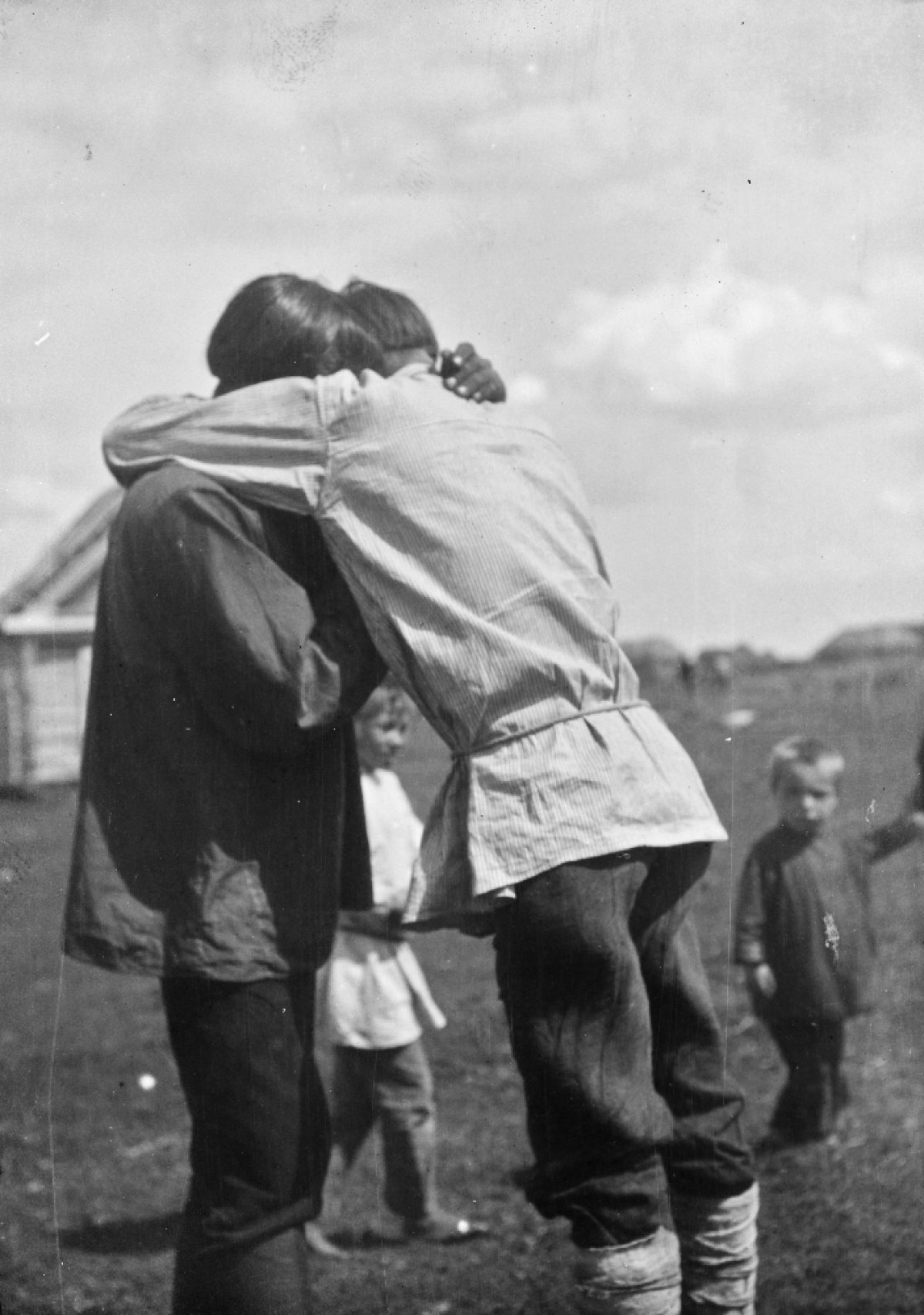