Relaxing music is always playing at the studio of the fashion photographer Kari Pulkkinen.

Two male models at a photography studio, with the camera trained on their Jockey Y-front medium-length trunks. The year is 1971, the place is Ateljee Kolmonen, and the person behind the camera is fashion photographer Kari Pulkkinen. The shot is in progress. Standing on the left, Kai Savolainen is to the side – there seems to be other people present outside the shot, in addition to the photographer and the models. There is a wooden frame in front of the men. What is it for? Does it frame the image field, or is it a kind of lightbox that focuses the light of the spots on the edges of the image to the underwear?

The studio Ateljee Kolmonen in Helsinki on Hernesaarenkatu Street had already been operating for a few years in 1971. The photographer Kari Pulkkinen (1946–2003) had been the driving force of the studio from the start. The people working at the studio also included the two other founding members of Ateljee Kolmonen, Tomi Lamminen and Jukka Tikkanen, as well as the photographer Harri Kosonen, who was an independent entrepreneur focused on industrial photography. In addition to the camera equipment, the studio also had enlargers and a three-flash Pro studio flash. Pulkkinen, who had studied electrical engineering at the Helsinki Institute of Technology, was interested in issues related to light and lighting and had developed new methods related to lighting and optics. Pulkkinen constantly refined and improved his photography and closely followed the new photography equipment coming onto the market, updating his own equipment regularly.
Sound equipment was a part of the basic equipment at Ateljee Kolmonen from the start. Kari Pulkkinen himself had worked earlier as a fashion model and a photography model, and at the start of his career, he photographed many students from the fashion model school. He always had music playing at the studio to get the young people to relax. Pulkkinen wanted to turn the photography sessions into small-scale fashion shows.

The ready-to-wear clothing industry and the growth of the Finnish clothing sector created a demand for both models and fashion photographers. At the time, both trained fashion models and celebrities, as well as ordinary people, posed for the camera. The Mallit r.y. fashion model association founded in 1971 acted as a model register, through which photographers could find the models’ contact information. The fashion photographers often kept to their favourite models, with whom the cooperation went smoothly. Kari Pulkkinen’s regular models included his friends and colleagues from his time as a fashion model, Kai Savolainen, Pekka “Pexi” Tavastila, Pirkka Pekuri and Ekku Peltomäki.
Pulkkinen established his position as a Finnish fashion photographer within a few years. He was known as a perfectionist and a determined, reliable photographer, who was ready to work around the clock, if need be. The Press Photo Archive JOKA of the Picture Collections of the Finnish Heritage Agency received Pulkkinen’s collection of negatives and slides in 2011. Approximately 2,300 photographs in the material have been digitised and roughly 1,600 have been catalogued. Some of the photos can be seen at the address joka.kuvakokoelmat.fi.
The ‘Pulkkinen campittaa!’ (Pulkkinen goes camp!) photography exhibition can be found in the lobby of the Finnish Heritage Agency Library at Sturenkatu 2a, Helsinki, until 31 January 2015. 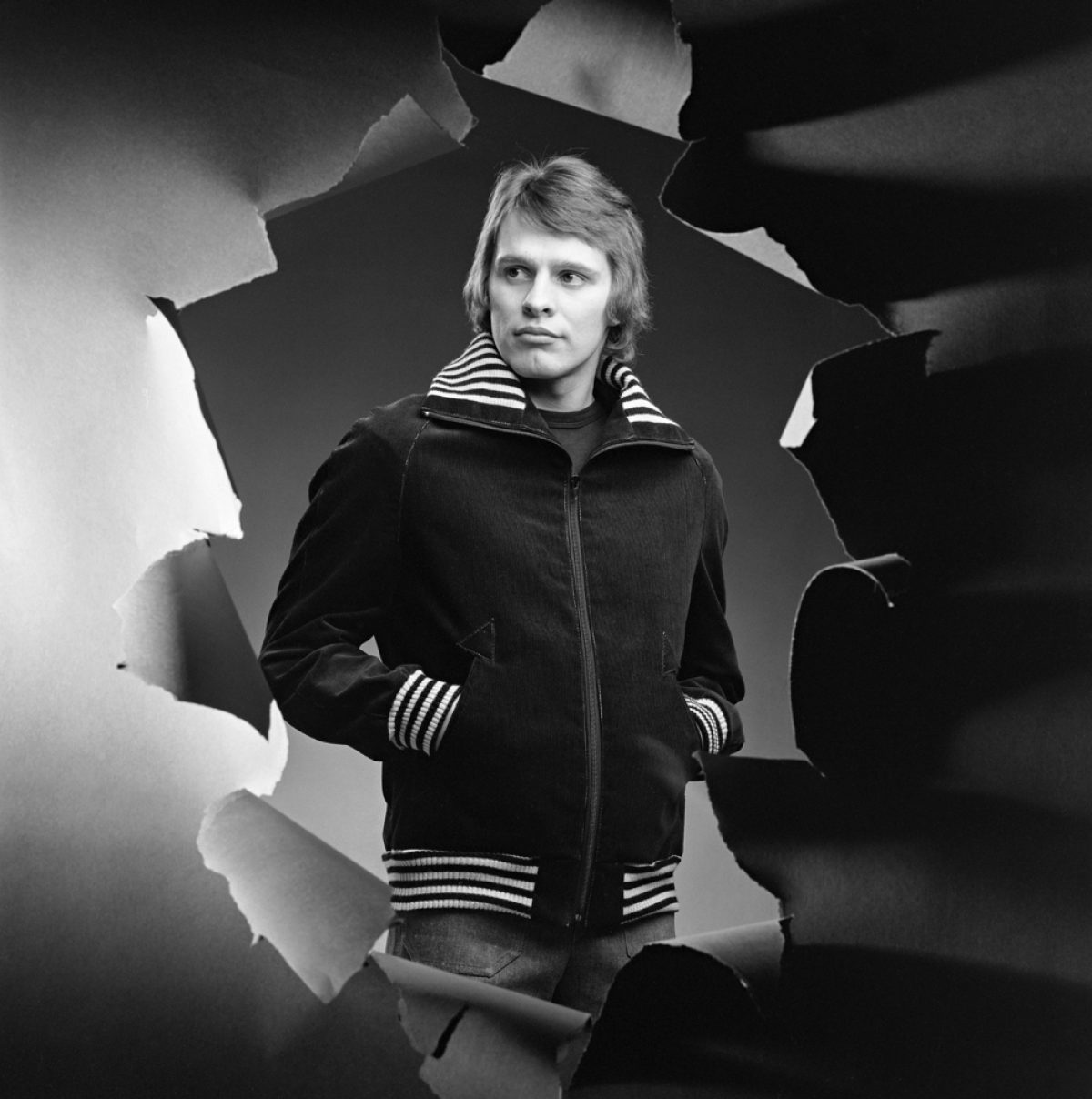 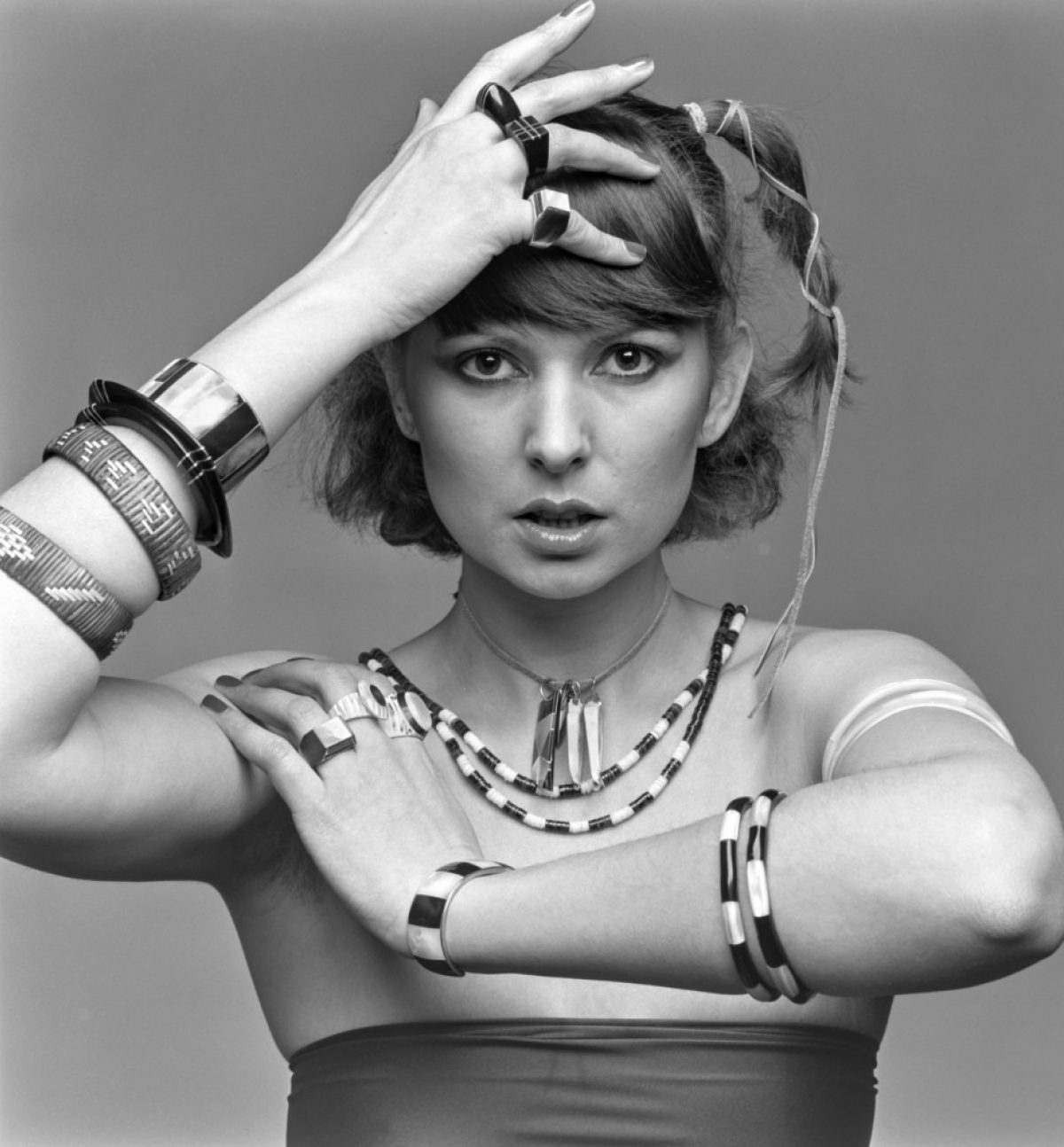