Jorma Jussilainen documented seal hunting in the Gulf of Finland.

UA Saarinen took photos on Ylläs before the era of ski lifts.

The military expedition of 1921–1922 to Karelia was documented by Erkki Räikkönen.

Helge Heinonen took his camera to the 1972 Lumberjacks' Culture Days.

Zoom in on Kekkonen

Taking off his dark suit, the president turned into a man of the people.

‘The White Reindeer is an incredible piece of Finnish cinema and a glorious achievement for its makers.’

The travels of a village photographer

It is a warm day in late summer, sometime in the early 20th century in the village of Tietävälä. Children are sitting on the steps, concentrated on peeling and eating turnips. Only one little girl looks boldly into the camera.

When the wall that had separated the two Germanys came down 30 years ago, the streets were crowded with celebrating people. Press photographer Hannu Lindroos was there to record the end of Europe's division.

The fair lady from Viena 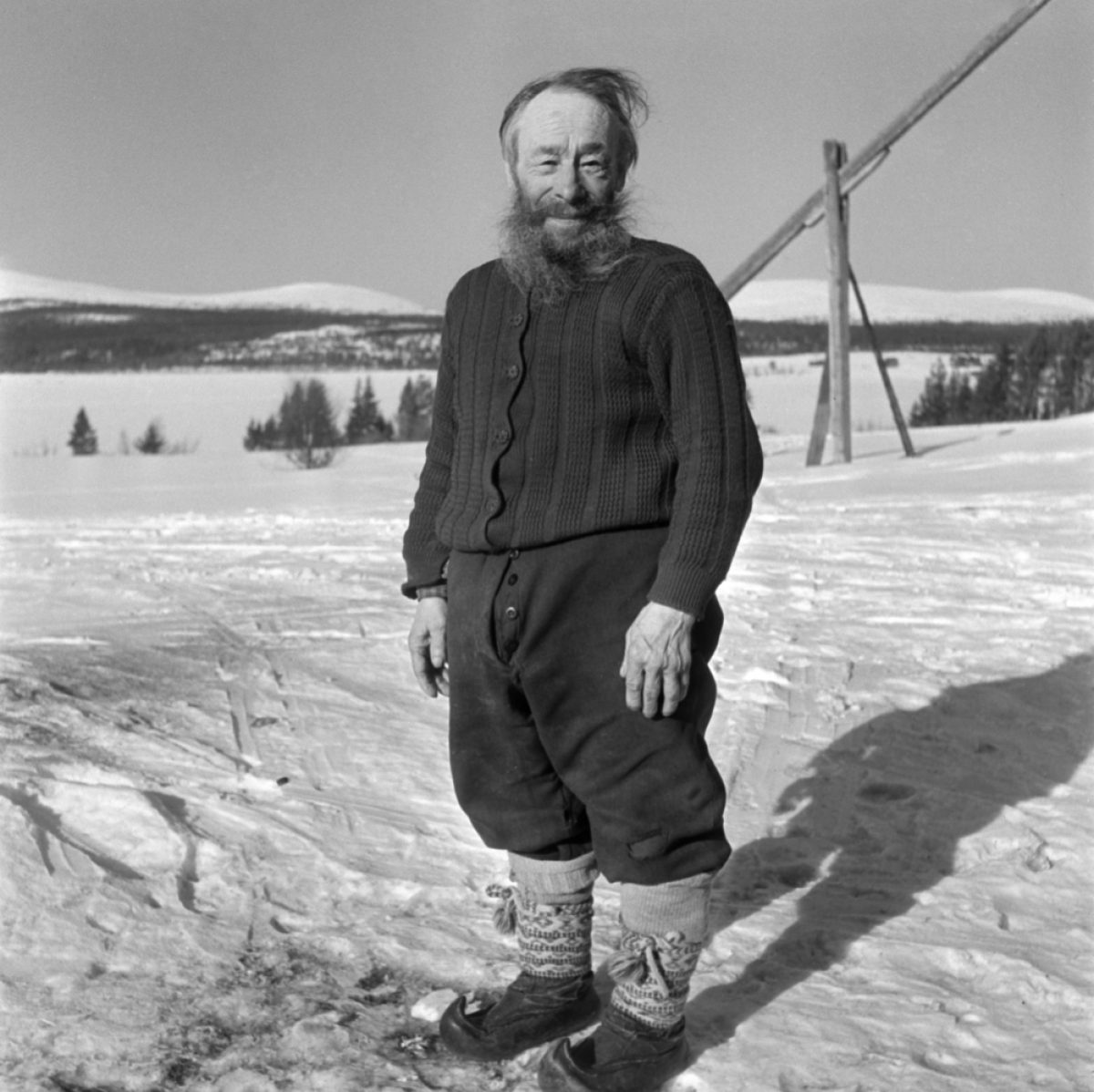 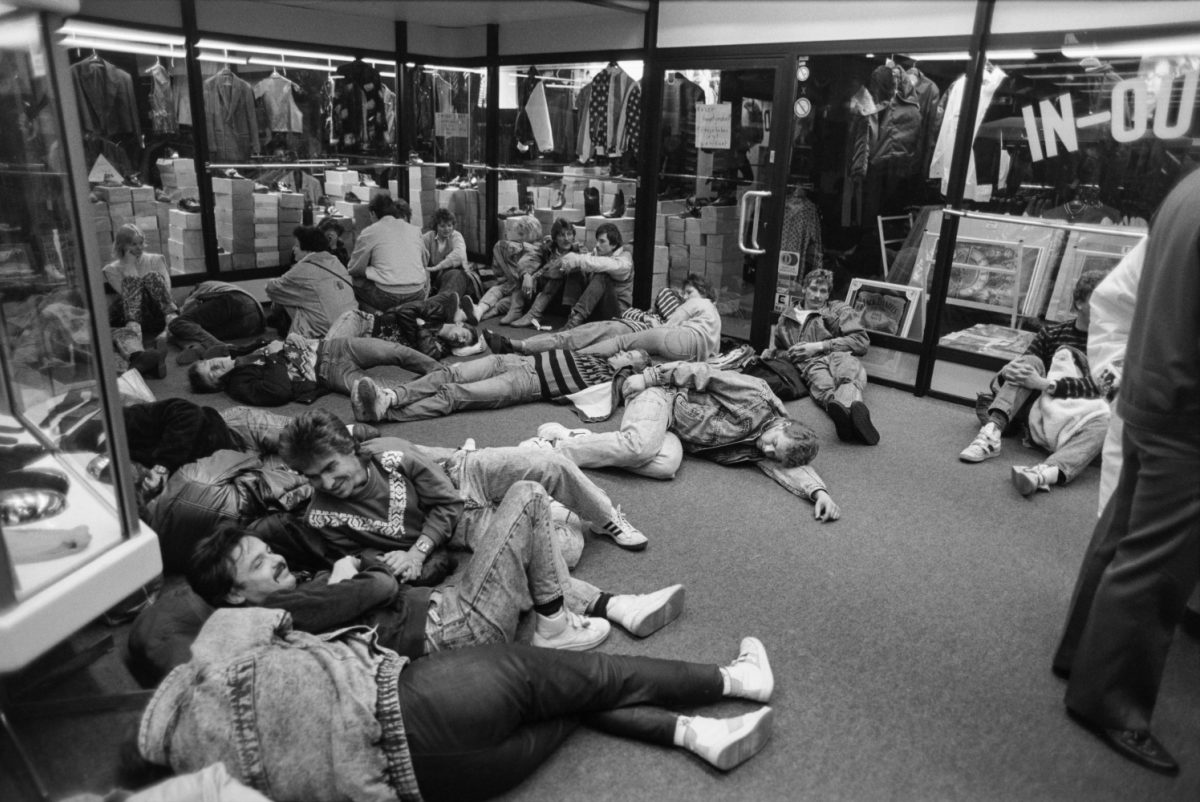