Suomen Kuvalehti invited its readers to submit their photos as early as 1917.

A landslide occurred on the night before Monday on 10 March 1930 in Pitkäkoski, Jalasjoki in Kurikka. A riverbank collapsed with such strength that an icy piece of ground where large trees grew flew 60 metres to the opposite bank. The landslide left a hole approximately 30 metres long and more than 10 metres wide in the ground next to the riverbank. The river could not run along its normal route and had to find a new course.

The dramatic photos were taken by Aarne Aleksander Jonasson (1887–1951), who worked as a travelling photographer during his career in photography. He was perhaps taken to see the wonderful sight by the boys standing next to the chasm. Jonasson, who had worked for the magazines of Otava Publishing Company from the beginning of the 1920s, sent his photo with a brief description to Suomen Kuvalehti.

The first edition of Suomen Kuvalehti was published in 1916. Otava wanted to launch a magazine with lots of pictures. They wanted to follow the example set by European illustrated magazines Illustrated London News and Berliner Illustrierte Zeitung. Six pages were allocated for the photos. The intention was to publish photos of interesting events in Finland and abroad. Matti Kivekäs was hired as the photo editor.

Kivekäs acquired the first photos published in Suomen Kuvalehti from Helsinki-based photographers such as Ivan Timiryazev, Eric Sundström and Daniel Nyblin, but, soon, there was a need for photos from rural areas. In 1917, an announcement was published in Suomen Kuvalehti where people interested in photography were asked to submit their photos. A generous reward was promised for exceptional photos. Photos that shed light on daily events were of particular interest. In December 1917, the magazine announced that they were setting up the Suomen Kuvalehti photographers’ club to create an agile group of photographers with a diverse skillset. Colonel Ivan Timiryazev, a talented amateur photographer, was designated leader of the group. The staff of the paper wanted to develop interaction with the readers.

In the following years, topical subjects were not in short supply. When Finland gained its independence, there was unrest in both the Helsinki region and rural areas of the country. During the Russian Revolution and the Finnish Civil War, news and documentary photos for Suomen Kuvalehti were taken by Matti Kivekäs and Ilmari Vasenius, Enok Rytkönen, A.Z. Hackzell and Harald Rosenberg, among others. In St. Petersburg, the revolution was photographed by the Russian Karl Karlovich Bulla.

Beginning from the 1920s, the photos of amateur photographers and readers of Suomen Kuvalehti were regularly published on dedicated pages. The title of the pages varied from ‘Domestic mail’, ‘Different parts of the country’ or ‘Photos from here and there’. The photos sent to the paper were kept by the paper or returned to the sender if they had remembered to enclose a return envelope with a stamp. 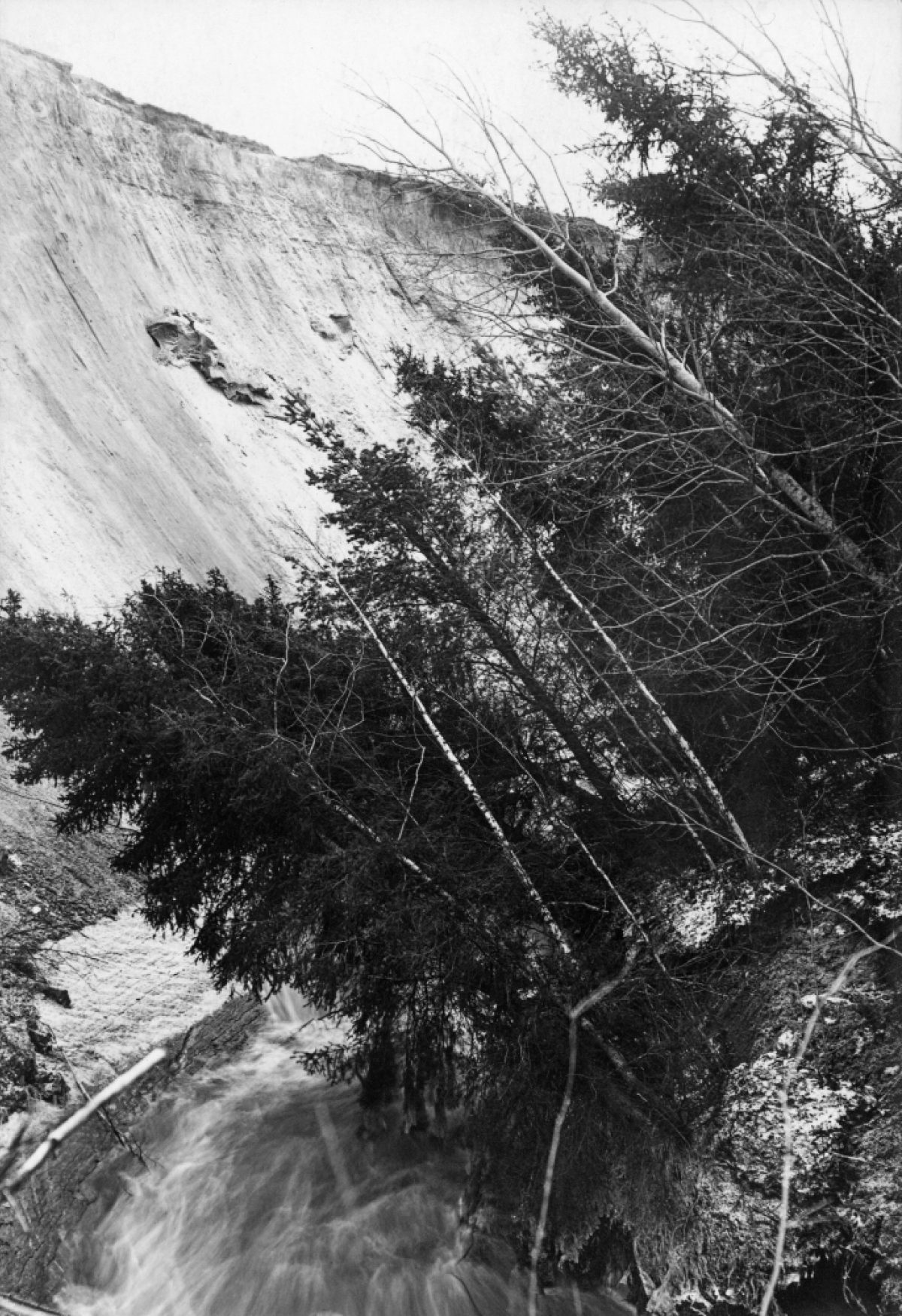