The intensely atmospheric photographs taken by Ahti Rytkönen supplemented the gathering of vocabulary.

Photographer Jarmo Kontiainen participated in a staged trial in Sodankylä.

Studio photographs from the 1870s in digital form

Atelier Daniel Nyblin had no shortage of customers.

Voyage to the lost land

Post-war Finland through the eyes of Matti Poutvaara.

The Helsinki metro with its many twists and turns

News photographs followed the construction of the Helsinki Metro from the 1960s to the 1980s.

From printing plate to press photo

Back in the day, a printing plate was first prepared of each press photograph for the printing process.

Samuli Paulaharju photographed the every day life of peasants at the beginning of the 20th century. 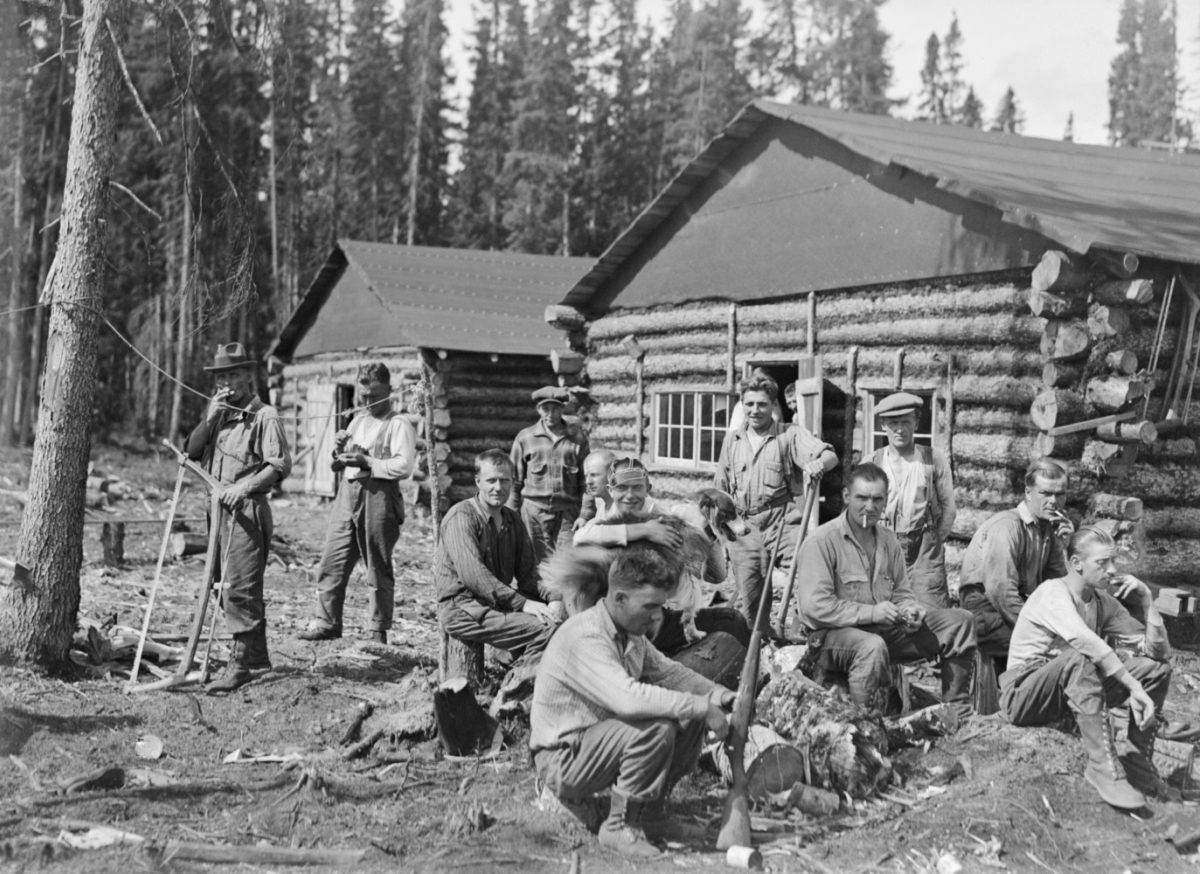 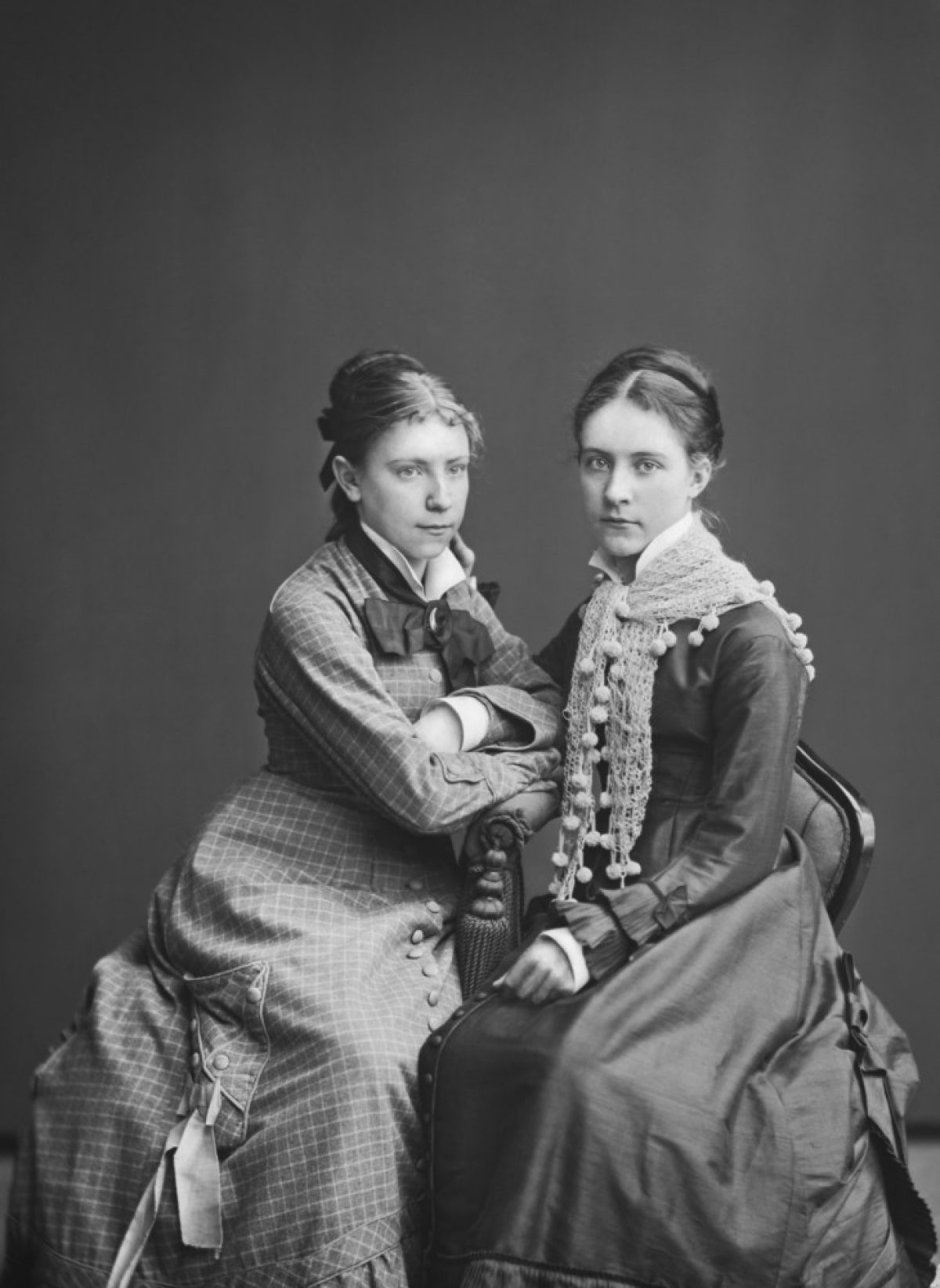