The Misses Lilli Törnudd and Vivia Törnudd. Lilli Törnudd worked as a teacher in art and crafts and was one of the educational reformers of the turn of the 19th and 20th centuries. Post-processed digital archive image. Photo: Daniel Nyblin / Picture Collections of the Finnish Heritage Agency (HK19321130:549-1878)

Studio photographs from the 1870s in digital form

Atelier Daniel Nyblin had no shortage of customers.

The Norwegian-born Daniel Nyblin (1856-1923) founded a photographic studio carrying his name in Helsinki in 1877. Nyblin moved to Helsinki in 1875 and worked in the studio of photographer Charles Riis (1837 1915) before founding his own studio.
The newly founded photographic studio become rather popular – Nyblin had almost a thousand customers in the first year alone. Daniel Nyblin’s photographic studio operated in Helsinki until 1923.
Nyblin also worked as an executor in other professional and artistic projects, for example selling photography supplies, working as a landscape and environmental photographer and as an editor and publisher for a photograph magazine and organising photograph exhibitions. Nyblin was later dubbed the father of Finnish fine art photography, and he is known for his meritorious photographs of people in particular.

The collection of negatives of studio photographs taken at the photographic studio Atelier Daniel Nyblin were digitised and conserved in the Picture Collections of the Finnish Heritage Agency in spring 2016. This collection includes a total of roughly 140,000 glass negatives from the early decades of the 20th century.
The earliest negatives from 1877-1878 were chosen for the digitisation project, while roughly three thousand negatives were catalogued. The digitisation was performed on a limited selection, roughly 10 per cent of the collection, i.e. roughly three hundred negatives.
Nyblin mainly took photographs for carte de visites and cabinet cards that were printed and mounted on paper-based cards. The purpose of the digitisation was to save photographic materials of historic and photographic value in digital form and improve their usability. High-quality digitisation and ensuring the longevity of the materials also require cleaning and conservation measures in order to be successful.

Original materials are digitised for the Picture Collections in accordance with the museum and archive sector’s general quality criteria and instructions for digitisation.
When images are digitised, they are saved in two formats: dng, i.e. as a raw archive image (digital negative) for permanent storage in the archives, and as an archive image published in a tif format.
Archive images published according to the digitisation practices of museums are produced without limiting their information content. However, the archive images from the collections of Atelier Nyblin were limited more closely. The guiding principle was to make a digital image that corresponded to the studio photograph as closely as possible. This is also the objective behind post-processing, i.e. colour correction and correcting damage and retouches.
The digitised images from Atelier Nyblin have been published in the Kuvakokoelmat.fi online service. 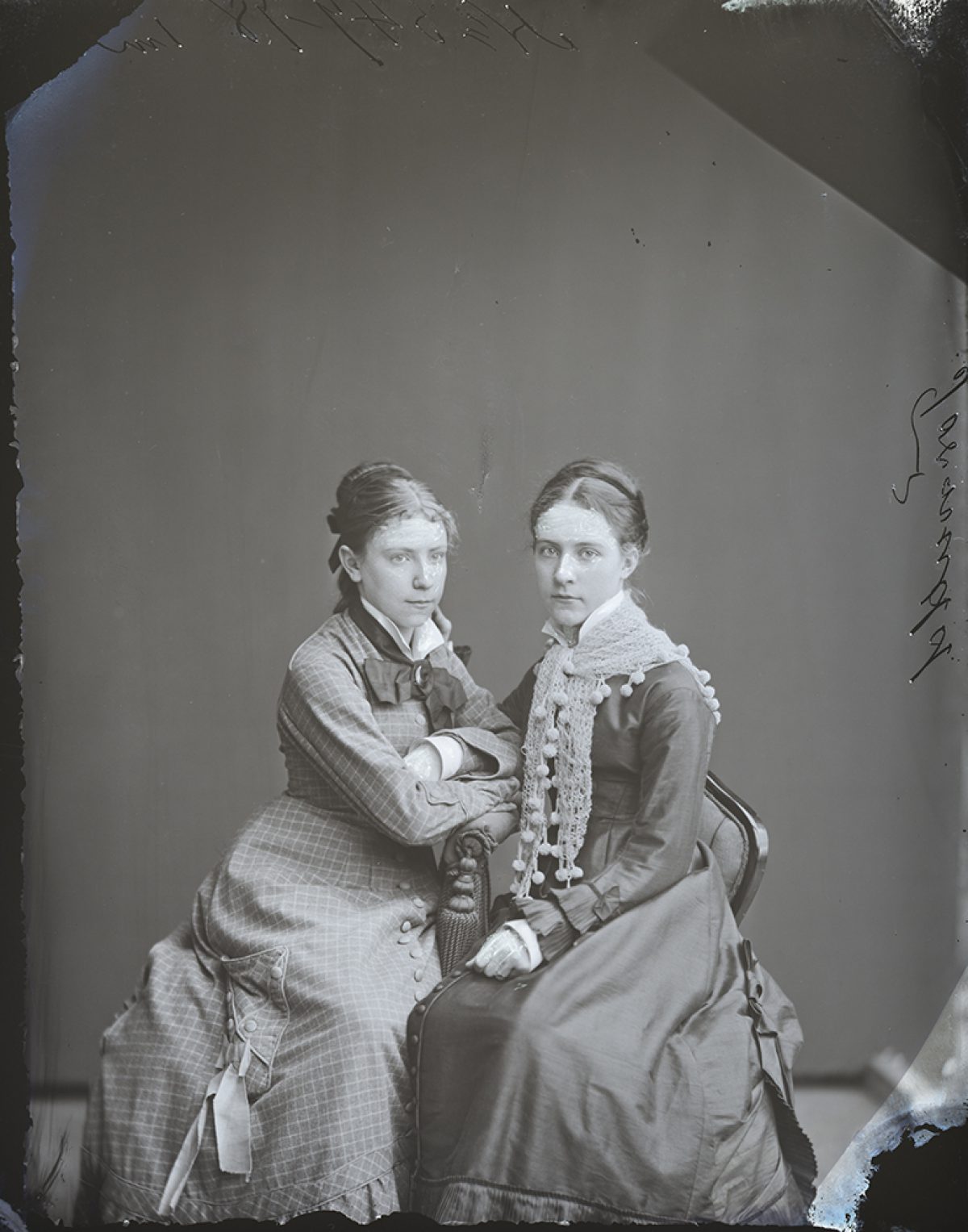 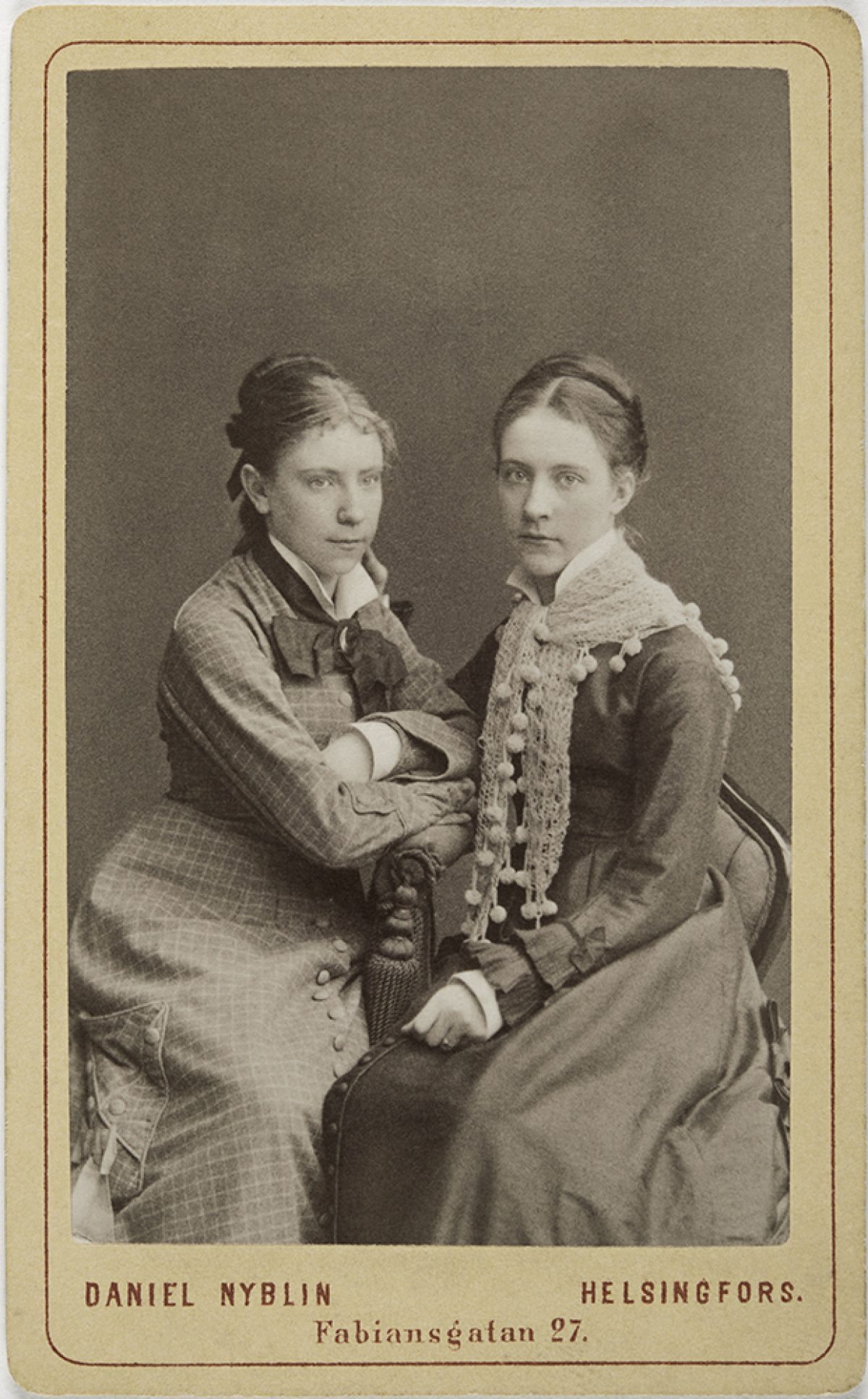