The ‘Todelliset valheet’ (True lies) exhibition was held in August 1970 in the Kluuvi gallery in Helsinki. The future fashion and press photographer Kari Pulkkinen (1946–2003) photographed the hanging of the exhibition and its opening. ‘Todelliset valheet’ was the first time the group of artists called Elonkorjaajat (Harvesters), established in 1970, held a showing together. The participants included Pekka Airaksinen, Antero Kare, Olli Lyytikäinen, J.O. Mallander, Ilkka-Juhani Takalo-Eskola and Peter Widén, as well as outsiders to the group, Juhani Harri, Markus Heikkerö, Leo Lindsten and Risto Vilhunen. The name of the exhibition comes from the Pablo Picasso quote “art is a lie that makes us realise the truth.”

Among other things, the art of Elonkorjaajat was influenced by the American underground and pop, the works in international concept art combining images with text, the interdisciplinary art of the Fluxus movement and the Zen Buddhists’ reach for the immediate experience. The group wanted to integrate art with life.
Elonkorjaajat are often considered to have launched concept art in Finland. On the other hand, Mallander wrote in 1976 that “we aren’t exactly sure what our art should actually deal with. If we were sure, we wouldn’t have to do anything.” The group avoided all kinds of labels and participation in social programs. In their view, art should be a random and intuition-based activity, art “for no other reason”.

The members of the Elonkorjaajat group created very different kinds of works. ‘Todelliset valheet’ consisted of drawings, paintings, sculptures and art objects. Later, photography became a common denominator – the works were often photographs of happenings.
All members of the group were either self-taught photographers or they had learned to take photographs in a camera club or while studying at the University of Art and Design. Peter Widén even worked as a photographer for the Seura magazine for a few years in the early 1970s. J.O. Mallander and Antero Kare had been introduced to photography by the fashion photographer and musician Jukka Vatanen in the early 1960s. Vatanen was also involved in an early phase of Elonkorjaajat – the underground band The Sperm, which carried out provocative stunts. Mallander and Vatanen enthusiastically took photographs of jazz concerts held in the Helsinki Hall of Culture in the 1960s, where the performers included John Coltrane, Thelonious Monk and Duke Ellington, among others.

A few years later, in the late 1960s, the young self-taught photographer Kari Pulkkinen was enjoying the concerts at the Helsinki Hall of Culture and recording jazz and progressive rock performances by artists such as Dizzy Gillespie, Edward Vesala and Paroni Paakkunainen. The photography of the opening of ‘Todelliset valheet’ is a unique case in the Pulkkinen archives, because Elonkorjaajat are not found anywhere else in his material. It is not known how well Pulkkinen knew the group members or Jukka Vatanen. However, they all moved in the same pop, jazz, fashion and visual art circles at least on occasion. 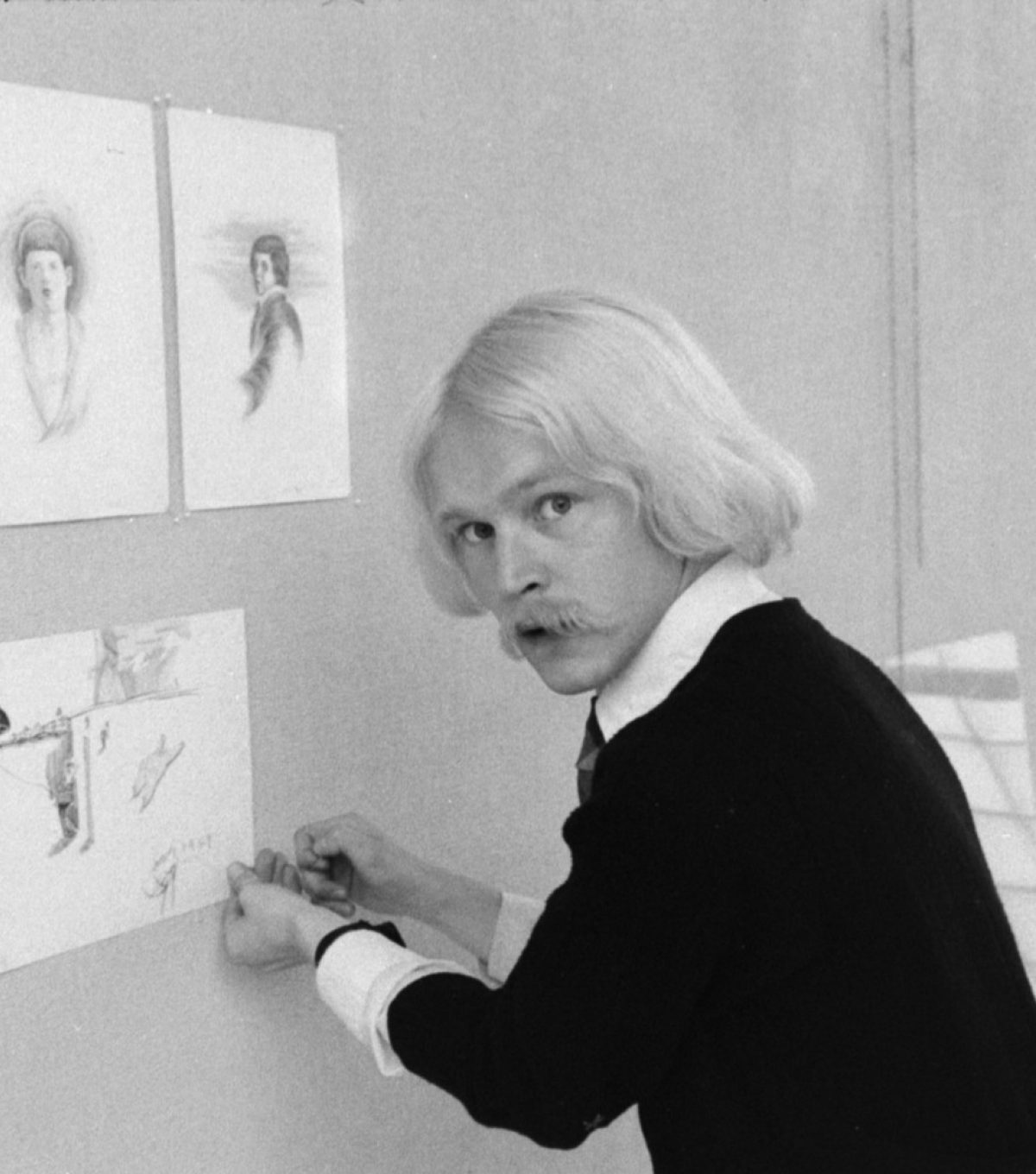