Johan Venninen is carrying out construction in the basement of his house in Hyvinkää in 1959. Photo: UA Saarinen / Press Photo Archive JOKA / Finnish Heritage Agency

The construction project by the blind Johan Venninen was recorded in photographs from the 1950s.

Press photographer UA Saarinen took photographs for the feature story ‘Sokea talonrakentaja’ (A blind man builds a house) for the Christmas edition of the Apu magazine in 1959, recording the story of the inventor and lifestyle entrepreneur Johan Venninen. Johan Ebenhard Venninen (1909–2008) was from a poor family. He had already lost his sight partially in childhood before losing the rest in an accident during the rebuilding of Lapland after the war. Despite his blindness, he lived an uncompromisingly independent life and supported himself by working in construction, at a garage and as a massage therapist. During the wartime, he worked as a machine operator in fortification.

In 1959, Venninen was building a bigger house in Hyvinkää on the plot of his private home. The master of the house led the reporter and the photographer “into a dark hole, where we the sighted could see nothing.” Only when the light was switched on, they found that they were in a basement blasted into bedrock and faced with concrete, wired with electricity and complete with a water pipe. Venninen had done the excavation and construction completely by himself during the last three summers, and he had also made some of the tools he used. The new building, which was planned to be two stories high, was rising up “as a hobby, you could say, alongside other work.”Venninen said that he had sometimes worked during the night, “since I’m not dependent on lighting.”

In the photographs of the feature story, Johan Venninen examines the embossed construction drawings of his house and shows the raw vegetables he had preserved for the winter. He was a vegetarian. He told that he ate “tree leaves, thistles and other weeds.” UA Saarinen has photographed Venninen in the basement, outlined by the doorway, harshly lit from the side. Many themes typical to the imagery of UA Saarinen in the 1950s are crystallised in the feature story: the society recovering from the war during the period of rebuilding, constructing homes, people with disabilities and people at their work.

Johan Venninen became more widely known through documentaries created by Matti Kaukinen and Erkki Määttänen in 1997, 1998 and 2008. The aged Venninen was blasting a cave on his plot and building a garden, operating various working machines. He had also developed many inventions and assistive devices to manage his everyday life, such as beeping buoys to make navigation easier while boating and fishing. He received the Mensa award in 2007. Johan Venninen died at the age of 99 years “with his boots on, just like he had lived his life.” The story of his life distils Finnish history of the 1900s, and you can read in it a national story of coping alone, hard work and an ethos of extreme independence.

The collection of the photographer UA Saarinen, or Urho Aarre Hugo Saarinen (1927–1991), was donated to the Press Photo Archive JOKA of the Picture Collections of the Finnish Heritage Agency in the autumn of 2013. The collection ranges from 1947 to the 1980s and records a picture of the times from the cold war and the years of danger to the Helsinki Summer Olympics, the return of Porkkala to Finland and the Kekkonen era. The digitised material is available via the Kuvakokoelmat.fi service of the Finnish Heritage Agency since the autumn of 2014. 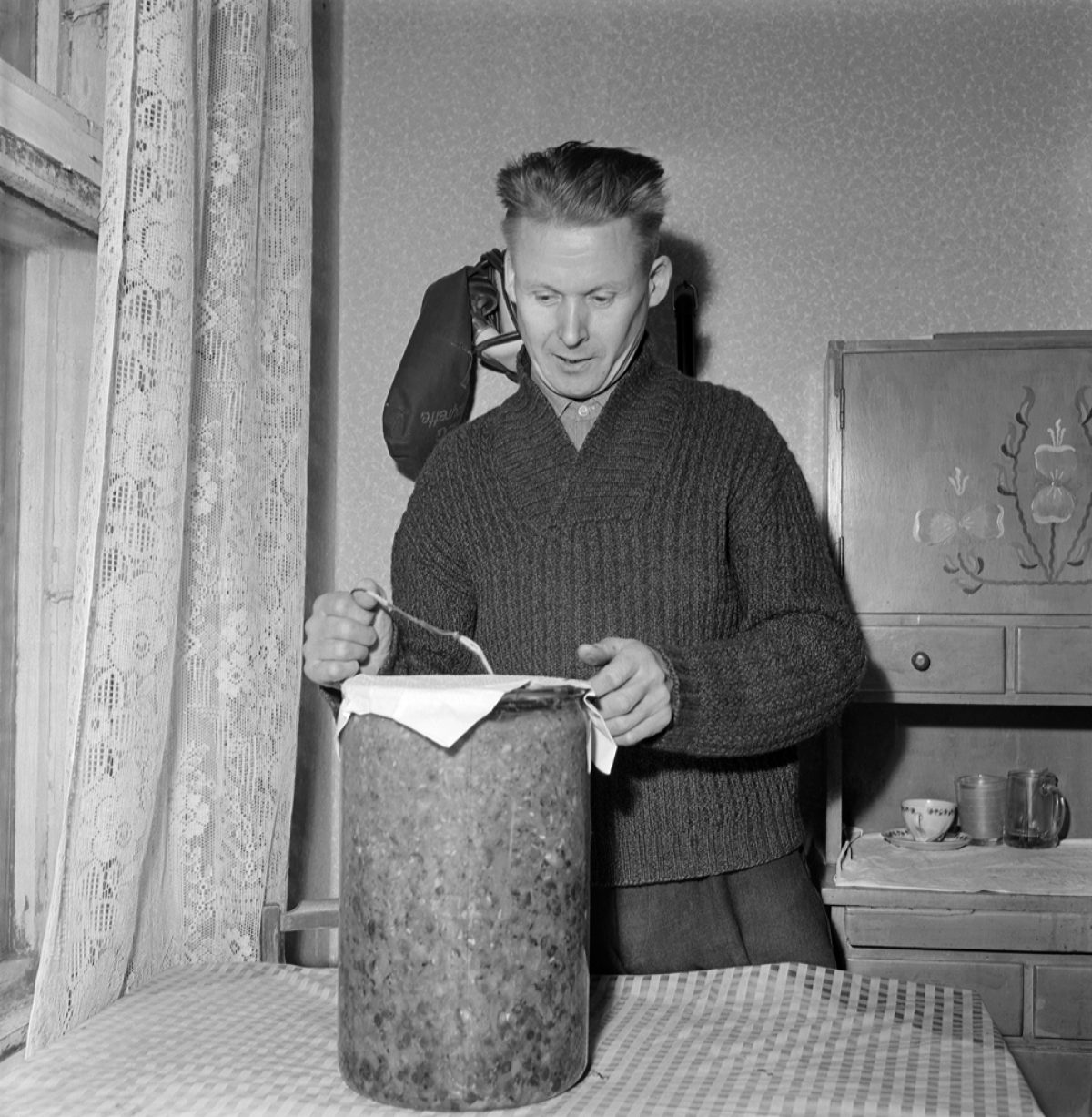 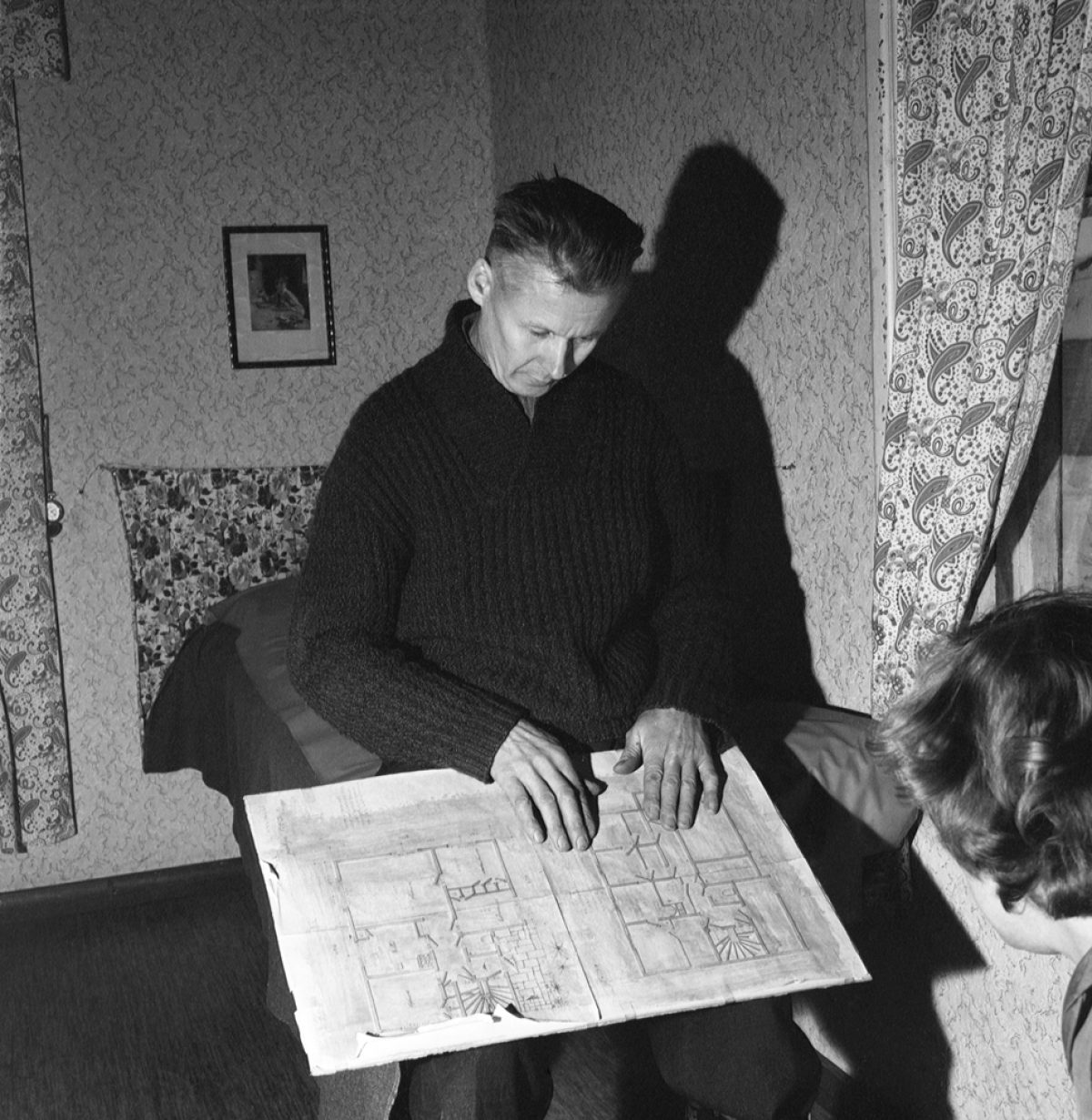