Girls with their lollipops in the spring sunshine in 1962. Photo: Teuvo Kanerva / Picture Collections of the Finnish Heritage Agency (HK19950323:4017)

Photographer Teuvo Kanerva takes you on a tour of everyday life in the 1960s.

The photographs of the professional photographer Teuvo Kanerva (1922–2005) tell little stories about urban life and people in the recent past. At their best, Kanerva’s photographs are magical moments in the lives of the city dwellers and documentary depictions of the city. The photographs provide a view into the rapidly changing urban landscape of the 1950s–1980s as well as everyday and leisure environments from postcard compositions to intimate portraits of people. The early photographs in the collection of press photographer Teuvo Kanerva, who was born in Turku, are concentrated on the portrayal of cities, urban life and people. Later, from the end of the 1970s to the 1980s, they also include landscapes, holiday destinations and public works of art. In addition to press photographs, Kanerva worked on illustrations and urban images for publications and postcards.

The Picture Collections of the Finnish Heritage Agency include an extensive sampling of Kanerva’s prints, negatives and slides from 1957 to 1986.
In spring 2014, a photo survey on the unknown photographs by Kanerva was published in the Kuvakokoelmat.fi online service related to the ongoing digitisation project. Nearly 300 photographs by Kanerva with missing information were linked to the survey. For example, the location in the picture might be unknown. The survey received a fairly large amount of feedback – almost all of the images were identified. In the project of digitising Kanerva’s photographs, a little under 6,000 photographs were digitised according to a rapid schedule. In addition to preserving the collection, the purpose of the project was to make pictorial cultural heritage available to the public.

When publishing Kanerva’s photographs, as with all of the other picture material in the collections, one important aspect is the requirement to comply with copyright and the protection of privacy. The work done by museums, picture archives and parties offering photograph services differs in some respects from the photo streams shared and uploaded by private persons. In addition to legal issues, for public parties the sharing of images is defined by the collection policy-related, financial and museum quality requirements. With regard to the photographs by Kanerva, it has been possible to publish most of the digitised images in the finna.fi and kuvakokoelmat.fi services. 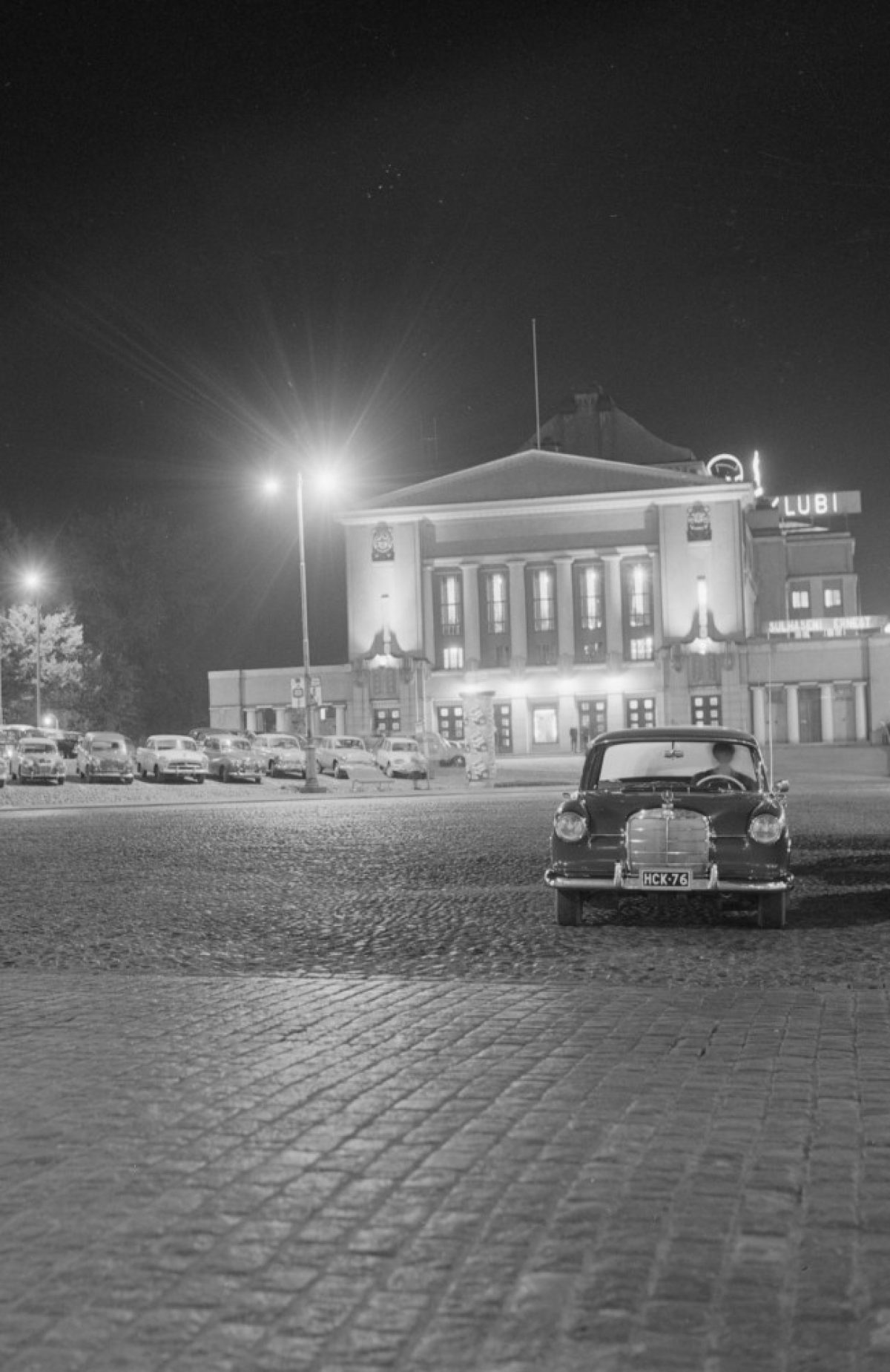