In summer 1917, the 27-year-old Armas Otto Väisänen (1890–1969) travelled to Border Karelia on an expedition. There, he collected poetry, songs and laments. He wrote: ‘Many of us have probably experienced the quiet trance of folk singers and players.’

Väisänen managed to visit the region, which had inspired the national epic Kalevala, just in time. The unique song tradition of the Proto-Finnic people living by the Gulf of Finland retained its vitality up until the 16th century in Finland. Due to the Protestant Reformation and the new musical influences from the west, this rune singing tradition began to disappear, starting from the western parts of the country.

In summer 1916, Väisänen visited Border Karelia to collect poetry. During this trip, he recorded the song Voi minä, voi minä vaivane poiga (‘Woe is me, a poor boy’) accompanied by a kantele by Teppana Jänis in the village of Maisu in Suistamo.

On his trip in 1917, Väisänen wanted to find even more melodies for kantele and focus on laments. The trip began from Värtsilä and continued via Korpiselkä and Suojärvi to Suistamo.

In the village of Koitto in Suistamo, the 64-year-old Miinan Domi (Domenti Ivaninpoika Miinin) played the kantele for Väisänen, perfectly serene and staring longingly into the distance. The player’s fingers were plucking at the strings to produce the melody, but his eyes were not following his hands. He had become immersed in the world of his gentle playing.

Lamentations were primarily women’s poetry among the Finnic peoples. In the village cemetery of Kuikkaniemi in Suojärvi, the 72-year-old Virzi-Vašši (Grišan Vassi) performed a death lament to Väisänen. Her cabin was near the cemetery, and she had sung farewells on the graves of many of the deceased. By the graveside, the singer wished for the soil on top of the deceased to be ‘as light as willow leaves’.

During his trip of 1917, Väisänen took photographs, made notes and captured 50 phonograph cylinders worth of recordings. Later, Väisänen also transcribed some of his recordings onto sheet music.

Väisänen had great respect for the people he photographed. They were not simply a nameless mass to him, but colleagues whose names and even their lives’ stories he wanted to remember.

However, not everyone had a positive reaction to his work. Väisänen recounts one such incident from his trip to Estonia in 1914: ‘One woman went to ask the priest in whose house I was staying had he not realised his guest was the antichrist. With one machine he takes people’s faces – meaning the camera – and with another their voices.’

In 1931, Väisänen won the intermission sound effect competition organised by Finland's national public broadcasting company Yle, which had a total of 914 entries. Väisänen used the pseudonym Kantele to perform his adaptation of a piece for kantele written down in Oulu in 1799 by the Italian Giuseppe Acerbi. This sound effect was initially played with a kantele, but these days a digital version is used.

Some of the photographs taken by A.O. Väisänen have been published in the kuvakokoelmat.fi service. 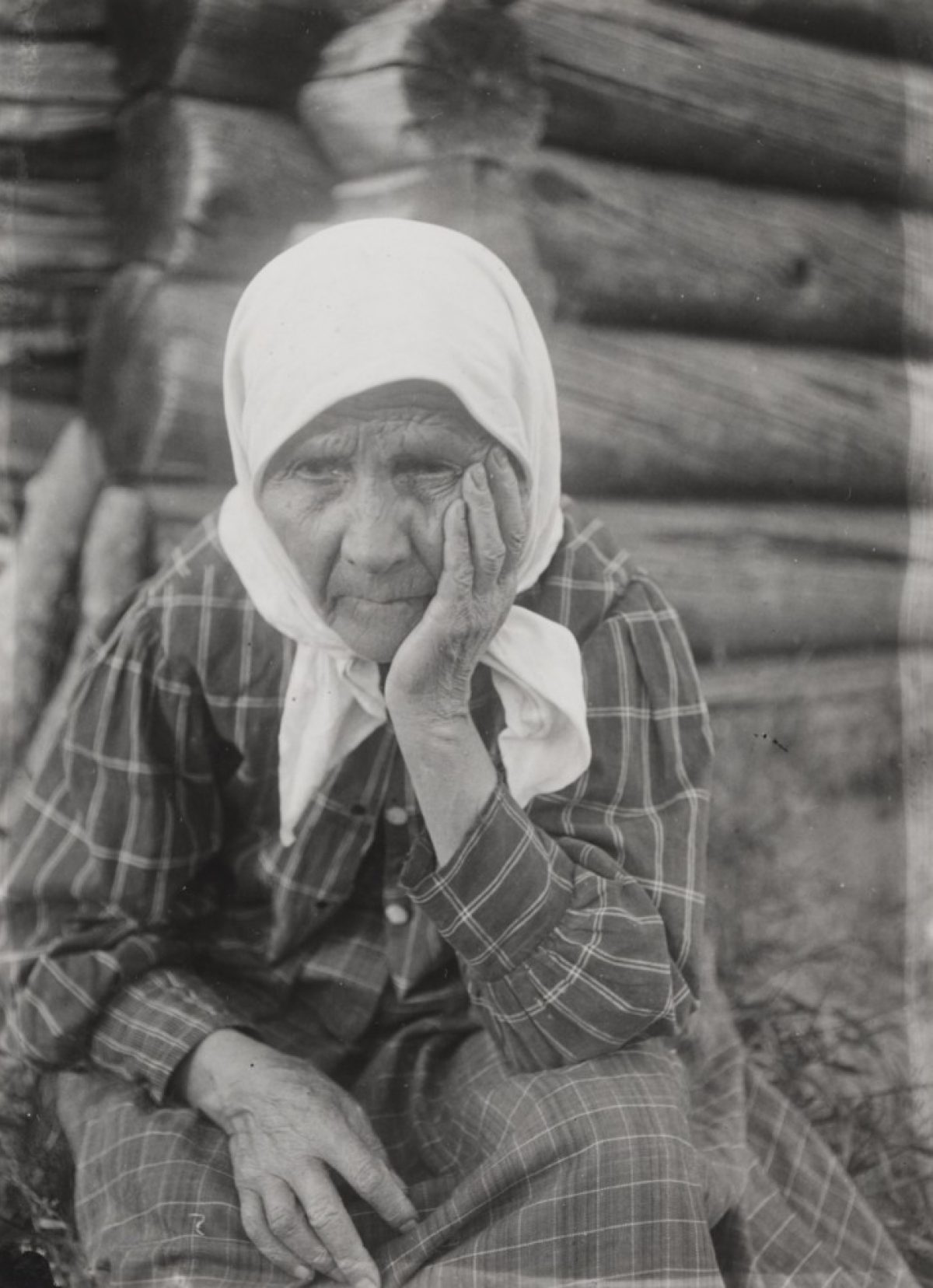