The family Pietinen captured the nation’s age of transition in pictures.

The photographer family Pietinen recorded the 1930s–1940s historical phenomena and events in Finland in a unique way. Ideological zeal, the depression, well-being, horrors of war, architecture, culture, and travel images to be showcased abroad.

After the Civil War in 1918, the turmoil that had followed in the wake of World War I landed in Finland. The post-war generation escaped the burden of existence and their sense of detachment with the help of the movements and ideals of the new era.

During the first age of rebuilding the country, the stone cities were revitalised. Nature was replaced by proud, new man-made towns and factories with chimney stacks reaching for the sky.

The spirit of the new era was reflected in the frenzy of electric lighting and busy streets – the urban aurora. The scientific and artistic revolution searched for and constructed the image of the new and modern western individual.

The photographs taken by the family Pietinen provide a glimpse into the shift in the spiritual life and culture during that period. The modern trends that rose to oppose the traditions of the past are evident in the family’s extensive collection across the entire cultural sector from visual arts to architecture, from music to literature, and from dance to theatre. Newspapers and magazines spread awareness among an ever increasing number of people of the nation’s experiences and objectives, achievements and disappointments, threats and misfortunes.

A single moment captured in a photo is interpreted from the changing perspectives of different eras. This creates new time- and culture-specific layers in their interpretation.

The photographs are laid before us as embodiments of social meanings and symbols, which we use to write our own history through the values and attitudes instilled in us. The interpretations open up doors to the political dimensions of remembrance and memory, into what we have chosen to reveal from our past to the present and what has been left in the footnotes of the grand narratives.

How have we wanted to see ourselves and how do we want others to see us? How realistic or unrealistic is this image?

Peilissä Pietiset, a book published in spring 2017, describes the fascinating life of this photographer family and their influence on the history of Finnish photography. The book contains a vast selection of the family’s production. 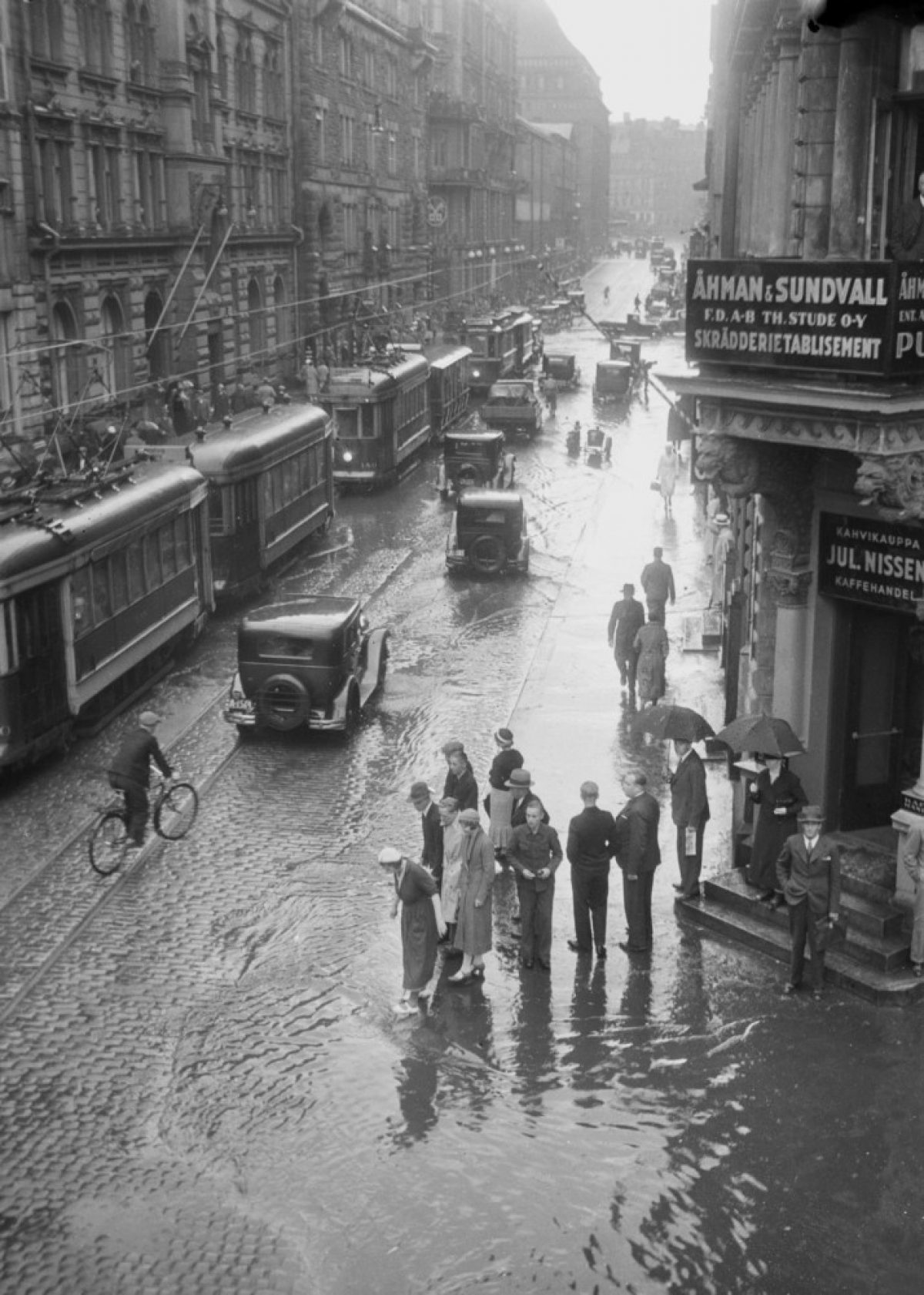