Atomic train on its way to the east

The first shipment of spent nuclear fuel left for the Soviet Union 33 years ago.

The atomic train pulled out of Loviisa railway station on 18 August at ten to seven o’clock in the evening, 33 years ago. The train’s time of departure was a closely-held secret. However, press photographer Lauri Sorvoja had received a tip, and he photographed the first nuclear waste train in Finland on its way to the radioactive waste disposal site in the Soviet Union. The photographs were published in the Ilta-Sanomat newspaper the next day.

The Ilta-Sanomat reporter Timo Sihvo wrote that the first lorry left Hästholmen on Monday 17 August, at approximately 8 p.m., towards the Loviisa railway station. The photograph by Lauri Sorvoja shows the special lorry driving through the Loviisa city centre in the dark hours of the night surrounded by a police escort. The second photograph shows a nuclear waste container being loaded on the atomic train at the railway yard. The moon is shining.
Imatran Voima and VR did not publish the train’s time of departure. There was more waiting. Adding more suspense to the mix was the track between Loviisa and Lahti, which had been built in the 1920s. The weight limit of the dilapidated track was 17 tonnes: the axle load of the atomic train was 15 tonnes. Curious onlookers gathered next to the track to follow the events. Sorvoja’s photograph shows a group of boys loitering around and waiting for the train to leave.

According to Ilta-Sanomat, the atomic train finally departed from Loviisa railway station on 18 August at 6:50 p.m. Sorvoja photographed the atomic train creeping ahead at a speed of 15 kilometres per hour towards Lahti. The photographs appeared in the next day’s newspaper. The train’s journey continued through Lahti, Kouvola and Vainikkala to Vyborg. The atomic train crossed the state border safely on Wednesday morning.
The last nuclear waste transport from Finland to Russia was carried out in 1996.
The press photographer Lauri Sorvoja from Kotka donated his collection of photographs to JOKA, the Press Photo Archive of the Finnish Heritage Agency, in 2012. The JOKA website includes a video interview, in which Sorvoja talks about the atomic train job. 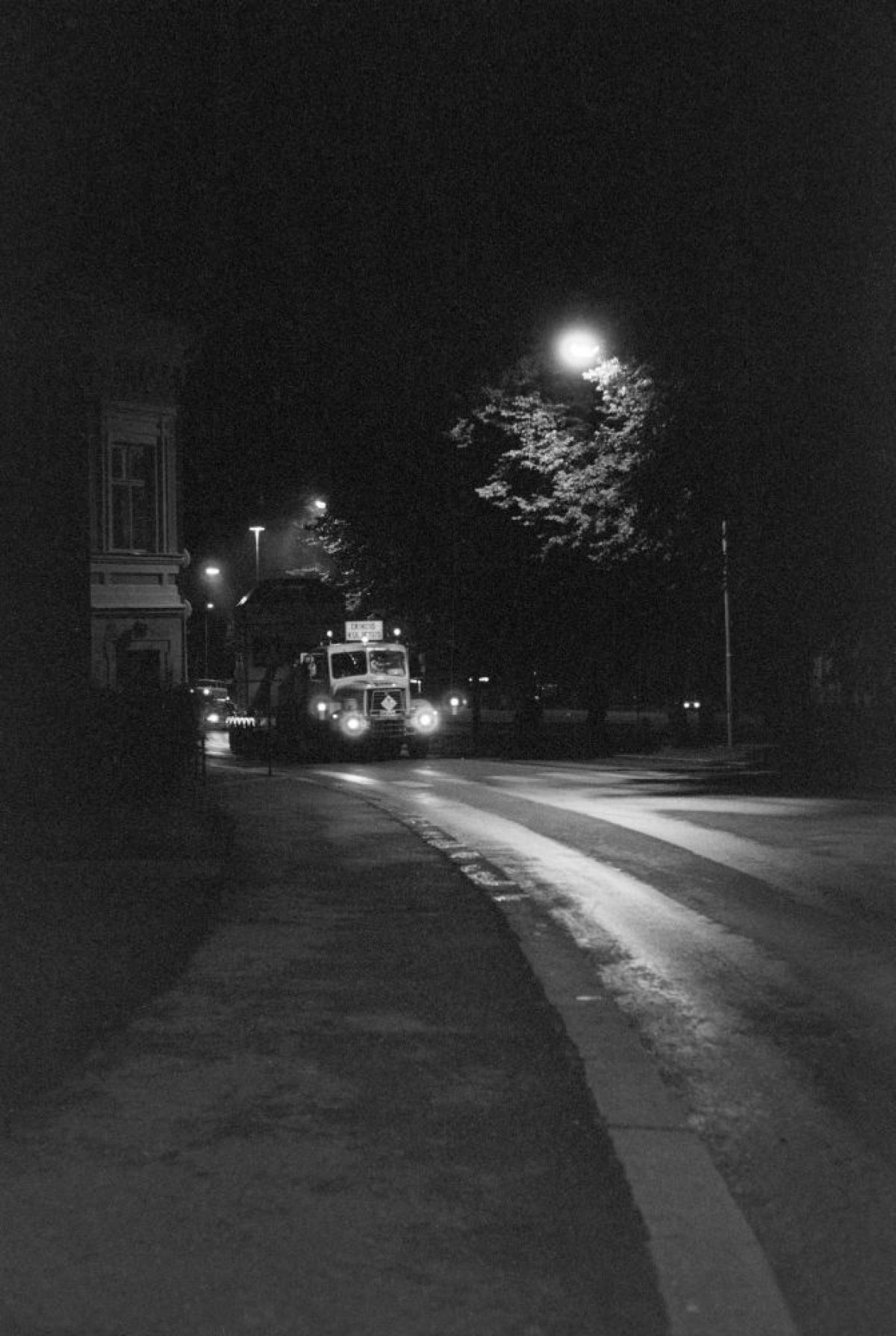