The news photo that does not exist

Mauri Vuorinen recalls the time he got to experience the steam of Kesäranta’s sauna with President Urho Kekkonen. “Join me in the sauna, son!” President Kekkonen had said to the young press photographer. Vuorinen’s career, spanning over 40 years, is full of stories about colleagues and presidents alike.

On 15 June 1961, President Kekkonen and his wife Sylvi accepted a Morris Mini Minor in the front yard of Tamminiemi, the official residence of the President of Finland. The Mini was a gift received during the President’s visit to England, and was intended for his wife.
“If the President had been given a car, it wouldn’t have been news. But the President’s wife being given a car? That was news,” says Vuorinen.
Ritva Nordström, who worked at a perfumery and bookshop in Naantali in the 1960s, remembers how Sylvi Kekkonen used to often drive her Mini to the park by Naantali bus station, parking it on the pavement. Nordström would carry Sylvi’s purchases to the car and help her back it out, before turning back towards Kultaranta.

Of the thousands of press photos that Vuorinen took during his career, the one he remembers best is the one that does not exist.
Picture this: President J. K. Paasikivi, cigar in mouth, is examining a painting during an exhibition opening at Kunsthalle Helsinki. Someone sets off a camera, there is a flash, Paasikivi’s mouth opens and the cigar falls to the floor. The perfect news photo – one that was sadly never taken. This lost moment says a great deal about the nature of photojournalism.

Vuorinen became an apprentice at the Armas Viitasalo photographic studio in Helsinki in 1949. Later he also worked at Olympia-Kuva and the Lehtikuva photo agency.
Vuorinen is remembered first and foremost for his work in the Uusi Suomi newspaper, where he served as a press photographer for 34 years. When he took the job back in 1957, Uusi Suomi already had several photographers. Vuorinen says that he booked so many gigs for himself from the photo shoots available each day that nobody could criticise his work ethic. His hard work also paid off in the size of his pay cheque.
According to Vuorinen, the paper’s press photographers were “collegial” with each other. If a photo shoot went south, some other photographer was always happy to provide a negative. Vuorinen has particularly warm memories of the Lintunen brothers. They were always ready to help him, even though they worked for the leftist newspaper Vapaa Sana while Vuorinen worked for the more right-wing Uusi Suomi.

The photographers usually travelled to shooting locations by tram or taxi.
“One time, when I was on a photo gig at the Tehtaankatu embassy, the ambassador proposed a toast to brotherhood. I said that I couldn’t, since I was driving. He told me that it was not a problem, as his driver was right there. And so we drank. When you went on a gig, there were always glasses everywhere, and the drinks kept on coming.”
When Uusi Suomi went bankrupt in 1991, Vuorinen transferred to Iltalehti. Even after retiring, the avid photojournalist, for whom working seemed to be a way of life, kept on freelancing for Iltalehti.
“I told the editor that he should be charging us for giving us the opportunity to work. This is just so much fun.”
“It used to be very simple: a published photo was a good photo. And you got paid for it.” 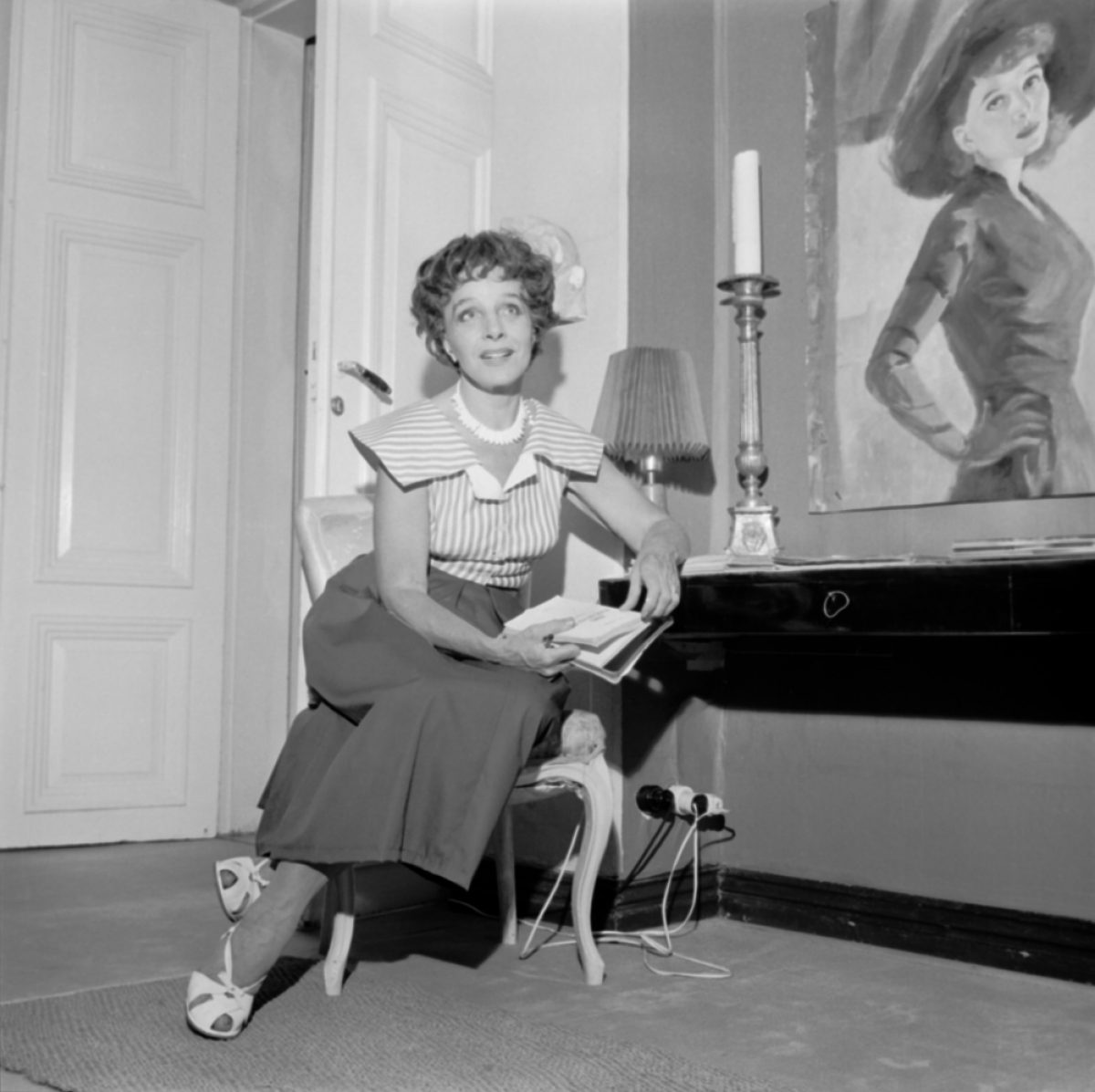