Photographer Jarmo Kontiainen participated in a staged trial in Sodankylä.

Film director Samuel Fuller is smoking his cigar and talking with his hands. The others are listening intently, occasionally with amusement. Director Jonathan Demme is stylishly wearing a pair of sunglasses, even though the midnight sun is unlikely to shine into the basement of Hotel Sodankylä Kantakievari. The photographs convey the humour and the relaxed atmosphere.
The Midnight Sun Film Festival in Sodankylä was held for the first time 30 years ago on 13–17 June 1986. The festival attracted an unprecedented number of visitors, press and international director guests to this small municipality in Lapland. The main star of the festival was the legendary American director Samuel Fuller.
Photographer Jarmo Kontiainen from the newspaper Kaleva was present at the festival’s press conference with his camera, alongside 50 other members of the press. In the following day’s newspaper, Kaleva reported that Fuller, who explored the themes of violence and justice in his films, had turned the disorganised press conference into a staged trial. Fuller himself acted as the judge, while the press acted as the audience. The other international guests played the roles of the accused.

The opening movie of the festival was Erik Blomberg’s Valkoinen peura (the White Reindeer). Kontiainen photographed the ticket queue in the lobby of the Lapinsuu movie theatre.
This is a familiar sight for all visitors to the Midnight Sun Film Festival, and the movie theatre’s atmosphere remains remarkably unchanged to this day. Images of Hollywood stars from the 1950s hang on the wall. The queue extends to the stairs, perhaps even outside to Jäämerentie. For the following few days, Sodankylä lives and breathes films.

Jarmo Kontiainen worked as a photographer for the Rovaniemi editorial office of the newspaper Kaleva in 1982–1994. He travelled widely across Lapland with his camera, going as far as the Arctic Ocean and photographing news events and local life. Among other things, Kontiainen documented the search for a Soviet missile in Lake Inarijärvi in the extreme cold weather of January in 1985.
Kontiainen’s camera was a Canon F1 film camera that was equipped with a 24–200 mm lens. The newspaper photographer also carried with him the chemicals, papers, development containers, enlarger and accessories packed in his bag. When necessary, he would build a darkroom in his hotel bathroom. The photographs were sent from a portable wirephoto machine via telephone lines to the newspaper’s main editorial office in Oulu.
Kontiainen’s photographs were transferred to the Press Photo Archive JOKA of the Picture Collections of the Finnish Heritage Agency in autumn 2014, included in the newspaper Kaleva’s collection of 1.5 million photographs. Kaleva’s historic collection of press photographs includes photographs of events, politics, culture and sports in Northern Finland from the 1930s to the 1990s.
More digitised photographs taken by the newspaper photographer Jarmo Kontiainen can be found via the joka.kuvakokoelmat.fi online service. 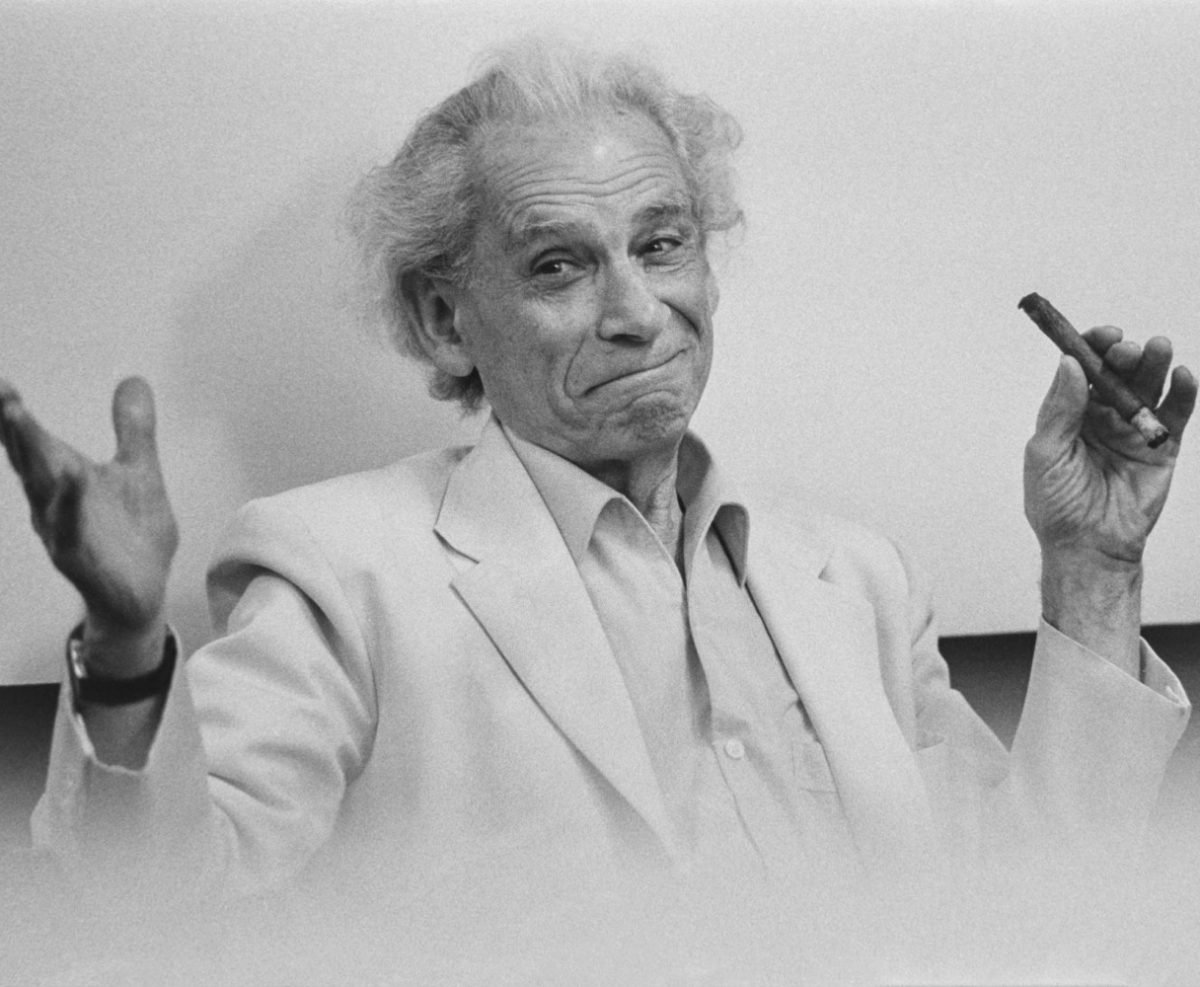 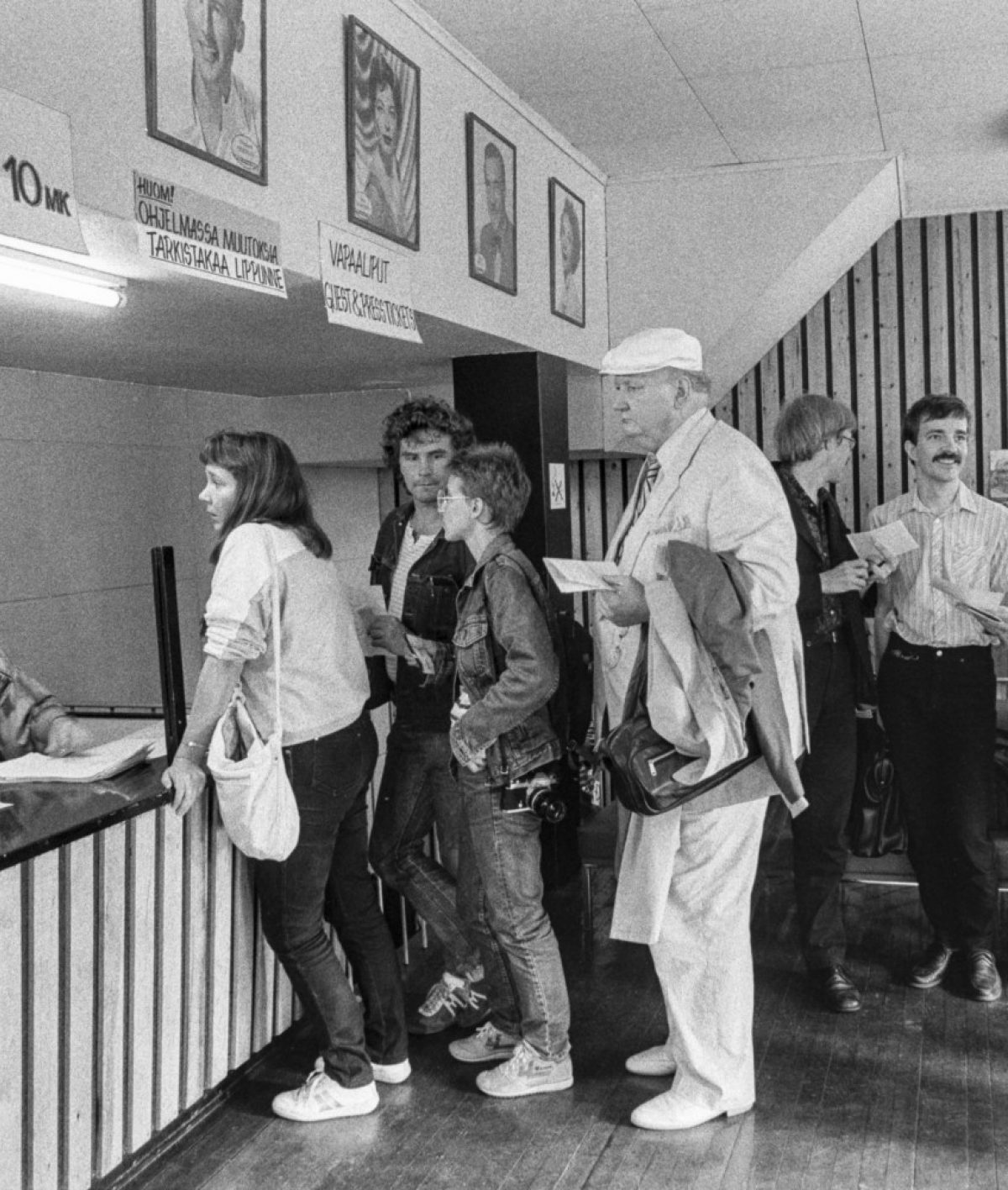