The military expedition of 1921–1922 to Karelia was documented by Erkki Räikkönen.

Erkki Räikkönen took a group photograph of Finnish and possibly Karelian volunteer soldiers in Eastern Karelia. The picture was published in the book Metsäsissien parissa (‘Amongst the Forest Guerrillas’) released by Gummerus in 1922. The caption read: ‘I divided the men into groups of six, assigning each group a Finnish leader.'

After the Finnish Civil War in 1918, Finnish volunteer troops travelled to Eastern Karelia, with the state's approval, and there they helped the locals rebel against the Soviets. This was based on a nationalist idea of forming Greater Finland through expansion.
The Finnish volunteers made their first organised military expedition to the Olonetsky District in the spring of 1919.
Armed Karelian troops, known as Forest Guerrillas, took part in the expeditions in 1921–1922 alongside the Finnish volunteers. The Forest Guerrillas were led by Ilmarinen, and they managed to occupy the majority of White Karelia. However, the expedition ended in a loss, and may Karelians were forced to flee to Finland.
The commanding officer of the Forest Guerrillas' regiment, Jalmari Takkinen a.k.a. Ilmarinen, was born in Rantasalmi in 1899. After the unsuccessful uprising, he served for a while as a local Civil Guard leader in Finland.
Erkki Räikkönen (1900–1961) was a Finnish writer and a far-right activist from the 1920s to the 1940s. He was a founding member of the Academic Karelia Society, and later the Independence League, and he also had an influence on the foundation of the Patriotic People's Movement.
Räikkönen was a journalist for several newspapers and other publications. He was the chief editor of the journal Itsenäinen Suomi (‘Independent Finland') and served for a long time as President Svinhufvud's personal secretary.
During the Second World War, Räikkönen became increasingly connected to fascism, when he became the chairperson of the fascist organisation Blue Cross's board. The organisation was abolished in September 1944, immediately after the Interim Peace began. In 1945, Räikkönen moved permanently to Sweden.

Before the move, or perhaps even earlier, he most likely burned his private archives. Therefore, the Finnish Heritage Agency's picture collections department was greatly surprised when in 2015 they learnt that Räikkönen's daughter still had her father's old negatives in Sweden and wanted to donate them to the Agency. The total amount of negatives was over eight kilograms.
Räikkönen's collection of negatives offers an insider's view of Finland before World War II. A small portion of it has been digitalised and published in the www.finna.fi and www.kuvakokoelmat.fi services. 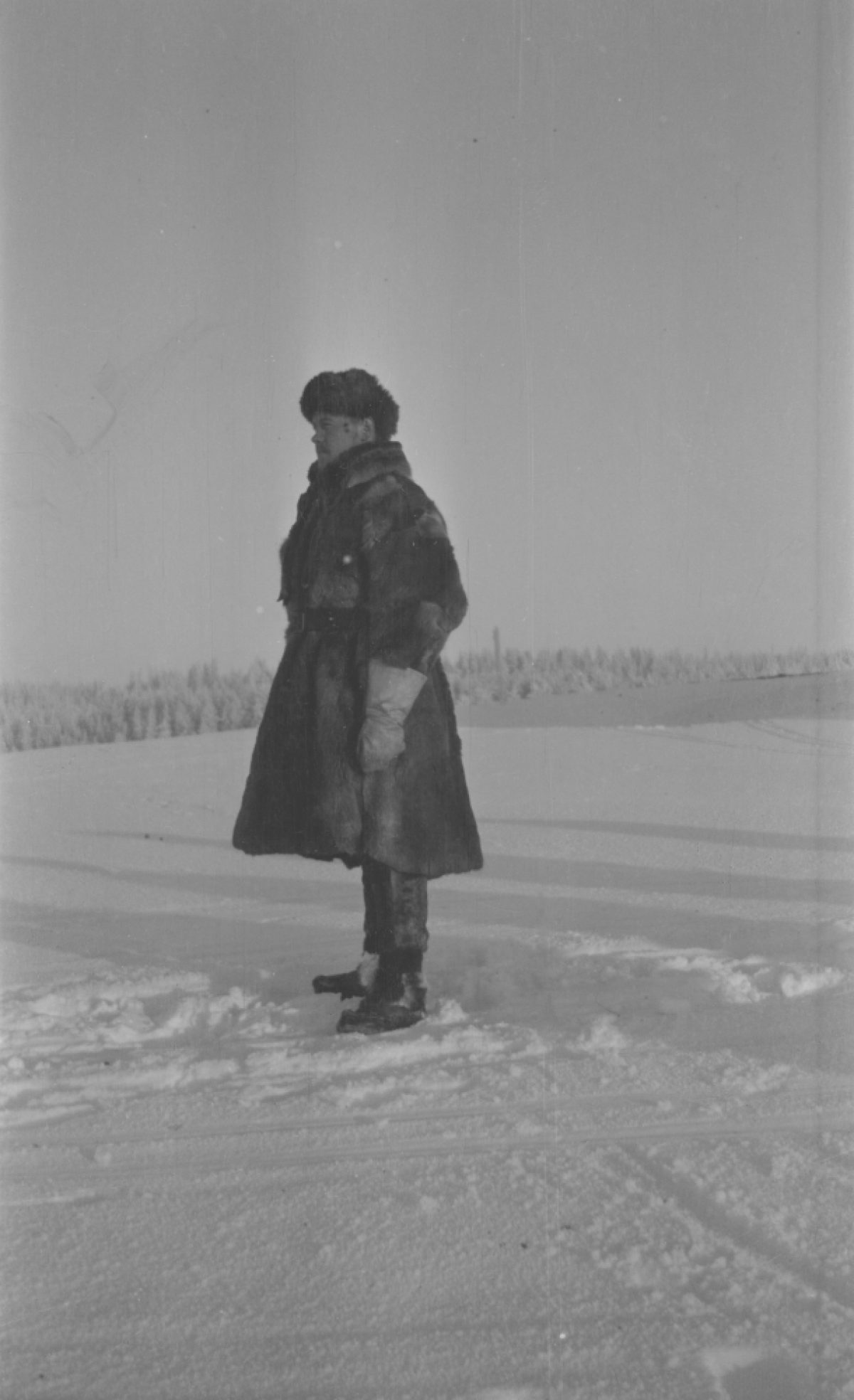