From the outskirts of Helsinki to global circular economy

An enormous heap of rubbish is piling up in Eira, Helsinki in 1958. The pile of junk is in the scrapyard of the dismantling company run by the Manelius brothers on Hernesaarenkatu. The workers are busy sorting scrap metal, and the kids in the neighbourhood like to play in and venture around the yard. Photo journalist UA Saarinen has managed to capture the recycling activities from this era.

In the 1950s, scrapyards were still a natural part of the Helsinki city centre landscape. The Manelius brothers’ company had moved to Hernesaari from Tehtaankatu. After the war, there was demand for nearly everything and recycling was a necessity: in a rationed economy, scrap metal was a strategic material for industrial purposes, and it was illegal to export it. The export prohibition continued after 1953, when other post-war rationing ended

Finland became industrial and more urban in the 1950s, when the population grew and the standard of living started to slowly rise. This also entailed a larger volume of waste and scrap. Recycling back then was not a choice based on the interests of the environment, but it laid the groundwork for modern recycling. Industry, the press, schools and organisations encouraged people to recycle their used goods to manage the shortage of materials and promote economic growth. For example, the bottle deposit refund system was established in Finland back in the 50s, and now about 90% of drink containers are sorted and re-used.

At the turn of the 1970s, recycling started to be considered from the perspective of preserving natural resources. This idea was first presented by young people interested in protecting the environment. According to researcher Eine Kuneinen (2011), recycling in Finland has progressed through the awareness, actions and choices of individual people, not by the hand of public administration. In the 1980s, grassroots recycling stations and flea markets were established. Goods trading events arranged by non-governmental organisations laid the foundation for the recycling centre in Kyläsaari, Helsinki in 1990. The centre also provides environmental guidance services: the aim is to make people think about how their consumption affects the environment.

In the 1990s, this philosophy has become more ‘ecological’ and legislation is now more oriented towards sustainable development solutions. The effects of global warming and rapid population growth have given centre stage to the philosophy of circular economy, the basic idea of which is ‘I do not own, I use’. How can we redirect our way of life from ownership to sharing, renting and recycling?

Finland wants to be a pioneer in circular economy. In addition to investing in recycling, the production of materials, trade chains and consumption should be fairer and more responsible. The goals are carbon-neutrality, minimising volumes of waste material and ecological footprints and supporting the perceived experience of well-being. Circular economy is supported by libraries, galleries that rent art, food banks, exchanging goods and services via social media and recycling construction materials. The aims of circular economy also include responsible water services and the development of the ‘battery ecosystem’. This is something that the future generations of Finland’s mining industry can work on. 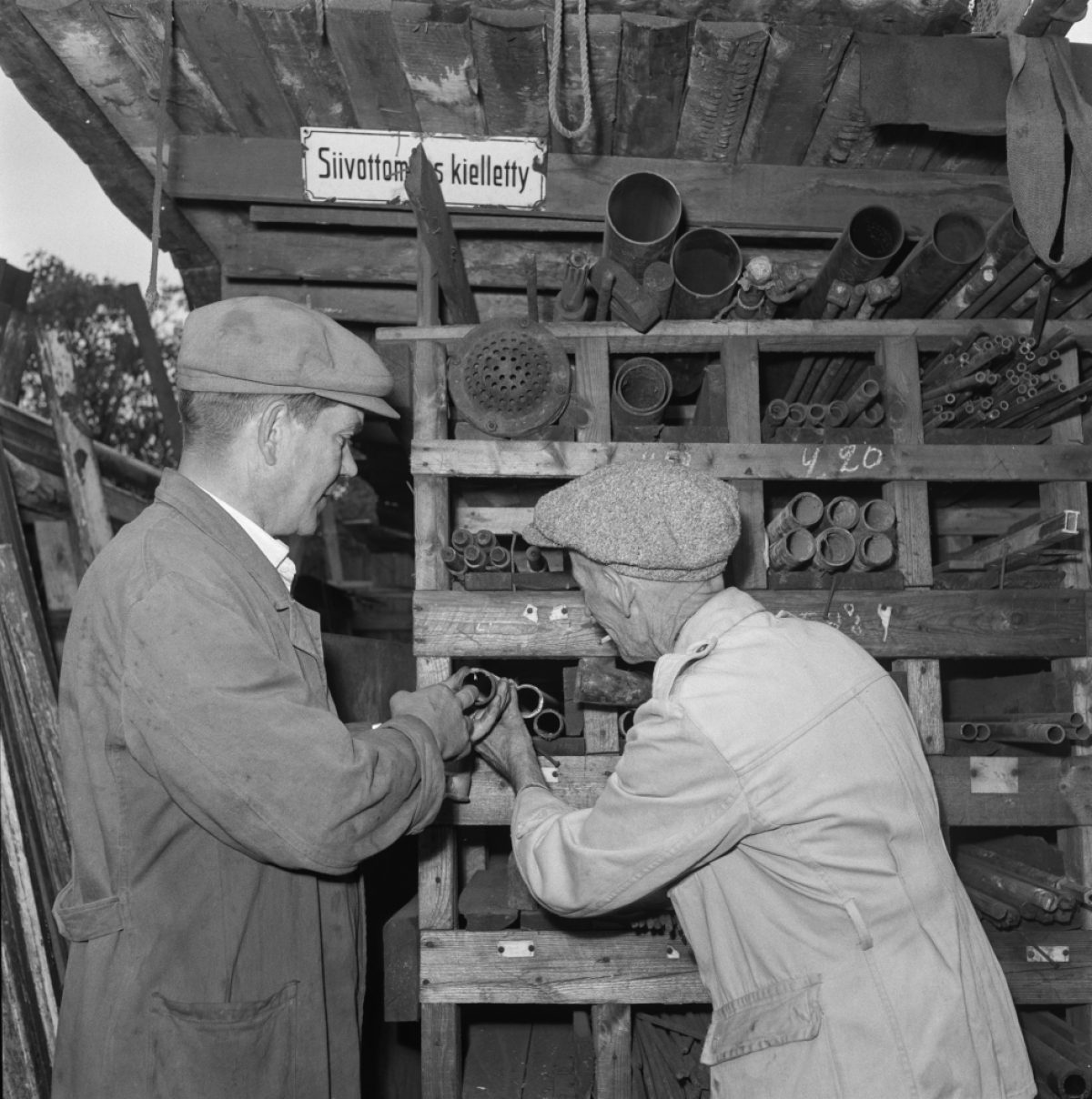