‘The White Reindeer is an incredible piece of Finnish cinema and a glorious achievement for its makers.’

Thus wrote the film critic of the student newspaper Ylioppilaslehti in summer 1952, praising The White Reindeer, a horror fantasy film full of the exoticism of Lapland, starring Mirjami Kuosmanen and filmed and directed by Erik Blomberg. The film is a story of the affections and shapeshifting of the witch Pirita, and its cinematography and Einar Englund's music in particular were well received: ‘The music reflects the landscapes of Lapland and the spirit of its people. It is poetic and beautiful, intuitively and exquisitely carrying the plot,’ critic Valma Kivitie from the film magazine Elokuva-Aitta wrote of the film.

The White Reindeer was made the same year that Helsinki was hosting the Olympic Games, and it was soon elevated to the status of a Finnish classic. It received several awards, first domestically at the Jussi Awards and later in Cannes and Hollywood. According to Sakari Toiviainen, it was the best known and most successful Finnish film abroad before the era of Aki and Mika Kaurismäki.

In 1952 when The White Reindeer was made, Finnish cinema was in an upswing: a total of 28 Finnish feature films were made over the course of the year, which broke the previous record from 1940. During the war years, films had been in high demand and had therefore been made despite shortages in materials, such as film. Premiers of domestic films had reached as much as 10% of the population. After the war, their popularity led to speculation: the ticket prices were kept low with regulations while the film companies Suomen Filmiteollisuus, Fennada and Suomi-Filmi were combatting rising production costs by dividing them between several films. This led to ‘excessive production numbers’, in which quality had been replaced by quantity. The studios were mass producing army farces and cheap comedies and musicals, but the new generation of critics in the 1960s was not impressed.

By 1955, the number of annual domestic productions had risen to 30, a record that remains unbeaten to this day. The films made that year include Edvin Laine's classic, The Unknown Soldier. Soon after, the bubble burst. Audience numbers plummeted. Television was gaining in popularity, and instead of going to the cinema, people were saving up to buy cars and music records. Urbanisation had had an impact too: Finnish black-and-white films were mostly consumed in the countryside, while townsfolk preferred foreign colour films. In the 1950s, a high number of Finnish film sector employees were laid off. But from the ashes in the 1960s rose a new generation of directors, including Mikko Niskanen, Risto Jarva and Eino Ruutsalo.

In 2018, Otavamedia donated its picture collections to the Finnish Heritage Agency. As a result of this, the photograph collection of film magazine Elokuva-Aitta, published by Otava, became part of the Finnish Heritage Agency's Press Photo Archive JOKA. Elokuva-Aitta was published between 1932 and 1968, which makes it the longest running film magazine in Finland. Its highlights included colour cover images of film actors, and these stars illustrate the history of 20th century cinema fantastically. Finnish stars were photographed for Elokuva-Aitta by Olavi Gunnari, who was mainly a film cameraman, as well as Päivi Kosonen, Ensio Liesimaa and Börje Söderholm. The original cover pictures can be found in Otavamedia's archive of individuals. 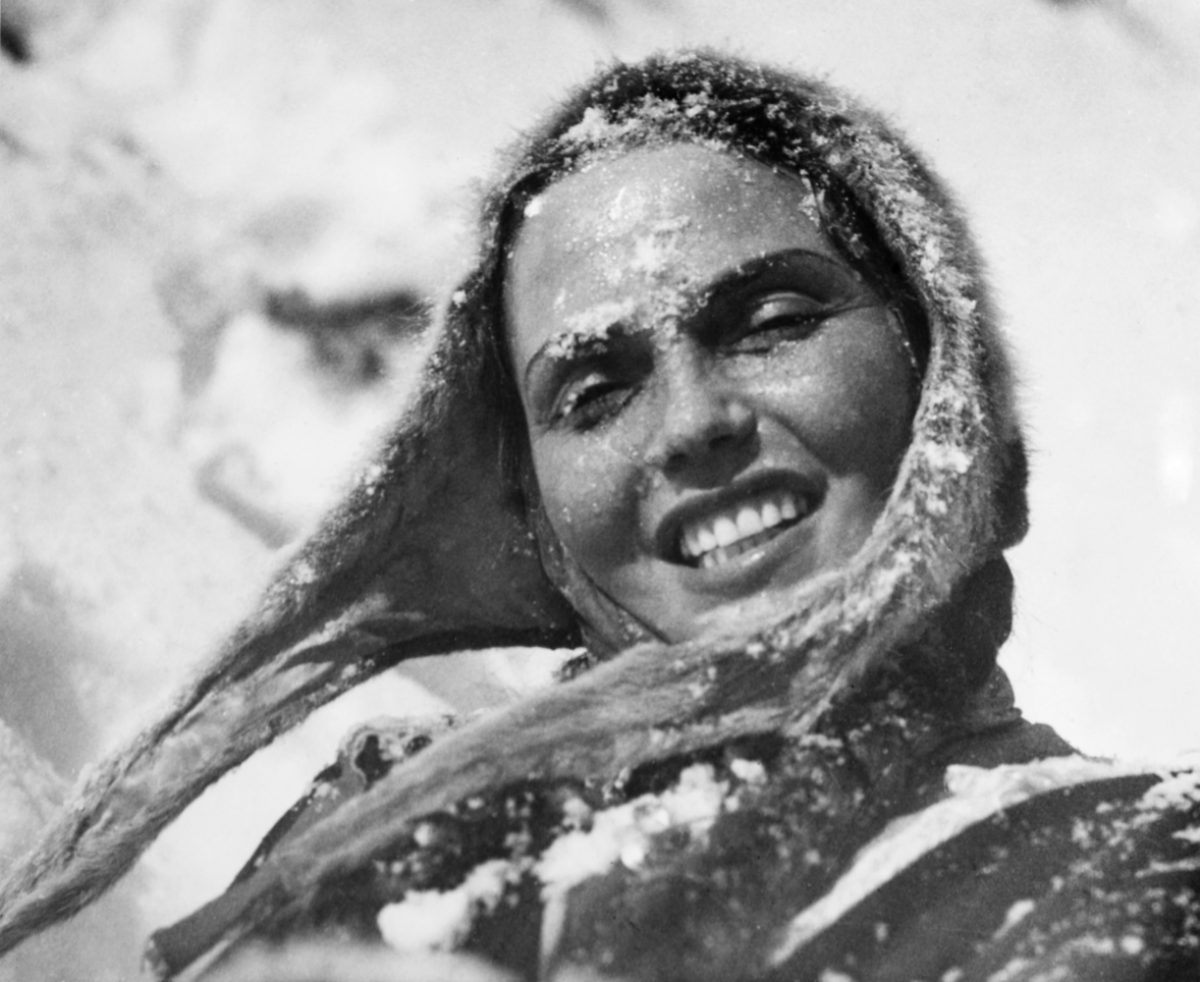 Actress Mirjami Kuosmanen played the witch Pirita in the film The White Reindeer. The colour version of the picture was used as the cover image of Elokuva-Aitta No 5/1951. Photo: Otavamedia / JOKA / Finnish Heritage Agency